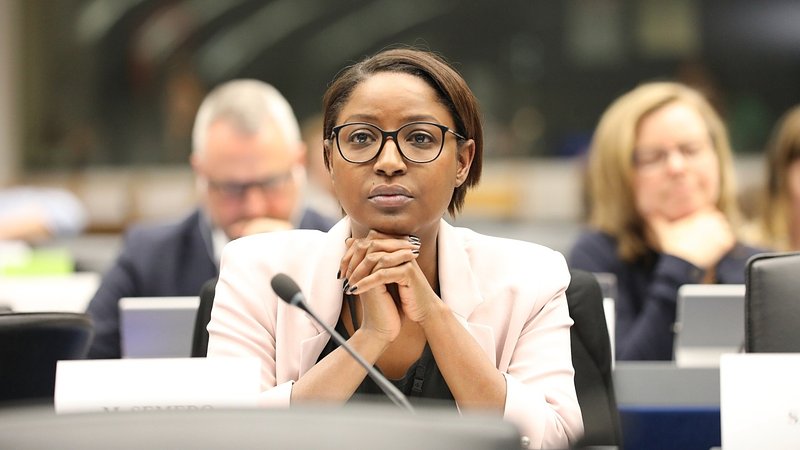 On Sunday, the MEP issued a statement to react to renewed allegations of psychological harassment, dismissing all claims of her former assistant.

MEP Semedo faces sanctions once again due to new harassment allegations against her.

On Sunday, the former DP politician thus issued a statement to note that she has been waiting for a hearing for months, which would give her the chance to explain herself. However, she has been refused the opportunity to do so with a lawyer present.

Since then, MEP Semedo has not heard back from the commission investigating the allegations, which is why the new rumours circulating the press have taken her by surprise, she explains. Also, she has shared her belief that she only needs to explain herself in front of the European Parliament.

Semedo concluded the statement by noting that once the investigation is over, the "time has come to tell the truth and elaborate on the insults and defamation."