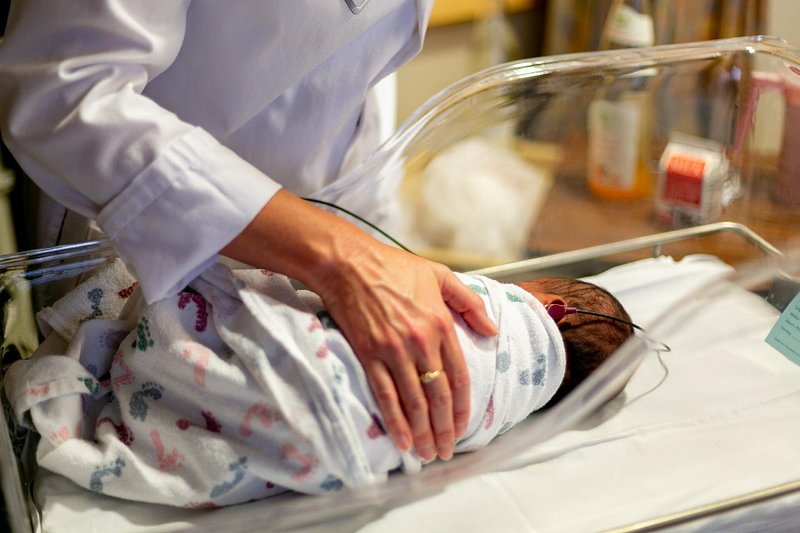 "Overwhelmed" hospitals, worried parents, and an epidemic that has plateaued at a high level: Luxembourg's health authorities acknowledge that the situation is serious.

Luxembourg's hospitals, like those in France, are being overwhelmed by the bronchiolitis epidemic. On Tuesday, Minister of Health Paulette Lenert confirmed that 45 children are currently hospitalised in the Grand Duchy, a figure which dropped down to 40 on Thursday. While the infection numbers are gradually falling in France, Luxembourg can only hope that the worst is over.

Lenert explained on Tuesday: "In France, the figures are now slightly down. They were two weeks ahead of us, so we can hope that we have reached the peak and that the figures will gradually go down here too. But I can't really say that today." 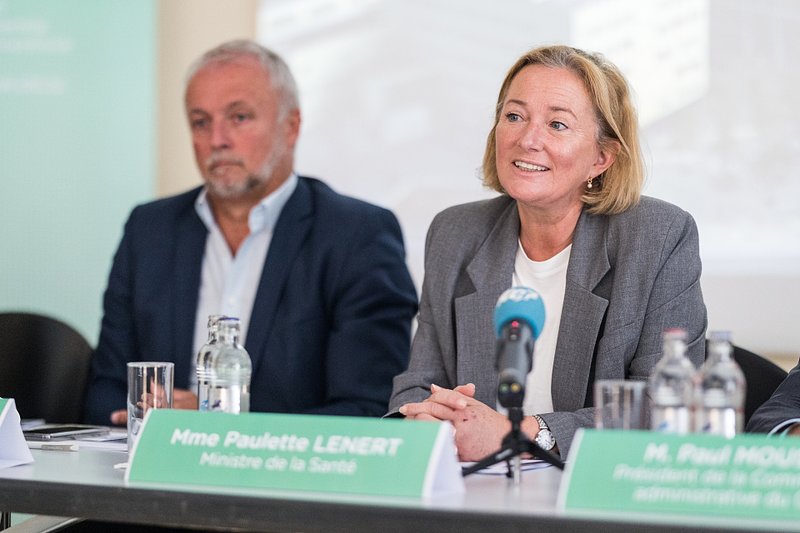 Although bronchiolitis is common in infants, it is still a relatively unknown disease, which is why the National Health Directorate has published a set of public guidelines.

In this context, here is what you need to know about the respiratory syncytial virus (RSV), which is the most common cause of bronchiolitis.

A danger for babies?

Adults and older children with bronchiolitis often have no symptoms, or when they do, they are similar to a common cold. This is why many people unknowingly spread the virus.

This respiratory tract inflammation is particularly severe in young children and newborns. The Health Directorate explains that this is due to the size of their bronchi. According to a statement issued by the authorities, "they are small and therefore more easily blocked." 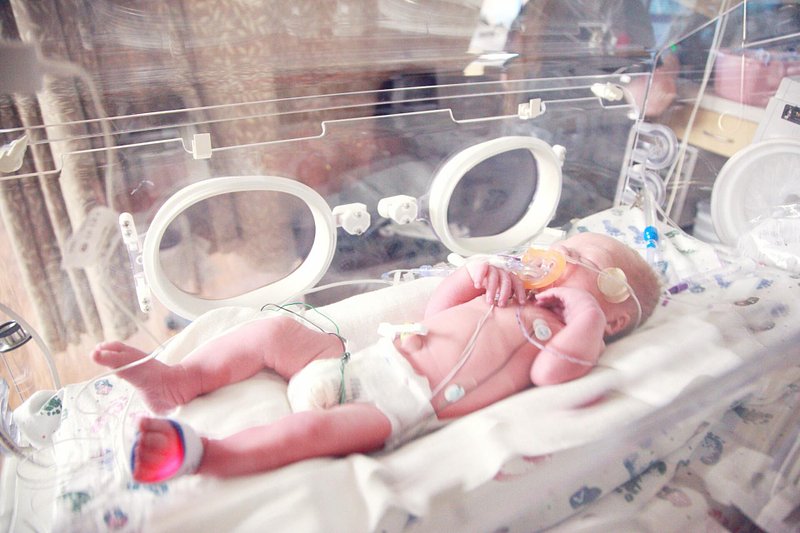 As a result, infected infants have to make major efforts to breathe, leading to exhaustion. "Their muscle reserves are not always sufficient," says the Health Directorate, which is why bronchiolitis can be potentially dangerous for infants and young children.

How is it transmitted?

The virus is transmitted through saliva and bronchiolitis is thus mainly spread by coughing or sneezing.

The Health Department advises the public that RSV traces can persist on hands and objects including toys, pacifiers, and stuffed animals.

When should you seek medical attention?

The Ministry of Health has provided a list of "warning signs" that parents should look for to determine whether they should seek medical attention. These are particularly important for children under two years of age.

How can you protect yourself? 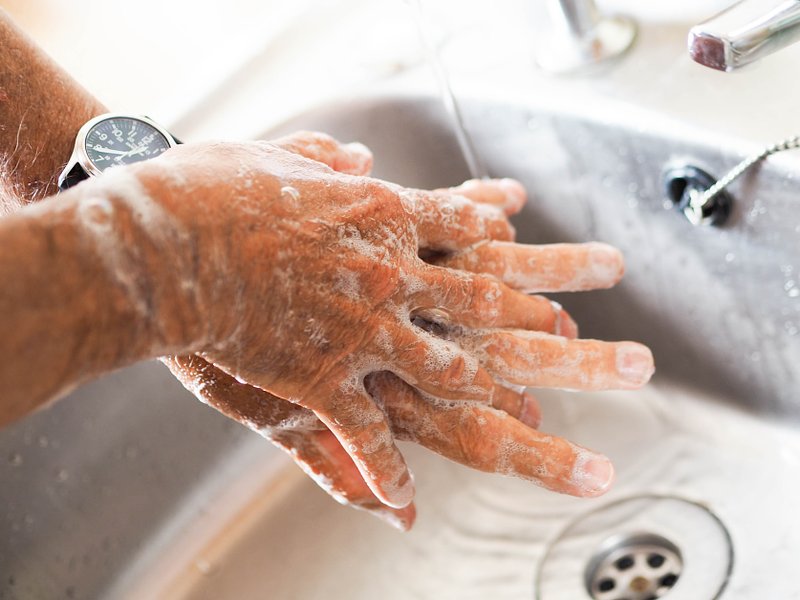 The first step is to wash your hands frequently. Before coming into contact with an infant, the Health Directorate recommends washing your hands for 30 seconds with soap and water.

When this is not possible, you can also use a hand disinfectant.

Toys and stuffed animals should be washed regularly and should not be shared. The same applies to baby bottles.

In the current circumstances, the Ministry of Health advises against enrolling your child in a crèche or day-care centre before they are three months old.

As with Covid-19, it is important to frequently ventilate the home, particularly the infant's bedroom. It is obviously strongly advised against exposing a sick baby to cigarette smoke.

The Health Directorate also recommends breastfeeding "at least for the first six months of life and ideally until the age of two." The reason is simple: breast milk contains antibodies that protect the newborn from the virus in question.

It is recommended that anyone who is not a member of your household wear a mask within two metres of the baby. The same applies to parents who have a cold.

Finally, the health authorities advise parents, with or without their child, to avoid large gatherings or festive events.

Hospitals at their limits 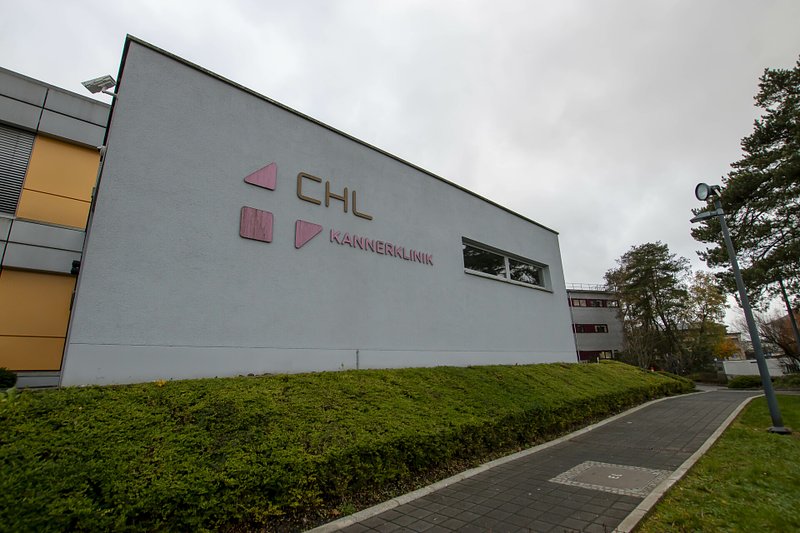 As of Friday 25 November, the situation at the Grand Duchy's hospitals remains tense. The Minister of Health described it as an "exceptional" situation and confirmed that in the short term only life-saving surgeries will be performed at the Kannerklinik ("Children's Clinic).

-> Bronchiolitis epidemic: Paediatricians urge residents to adhere to protective measures
In the current circumstances, hospitals are allowed to call on additional medical staff from the health reserve. Additional rooms have been requested to accommodate sick children at the Children's Clinic, which has warned that staff will be unable to cope with the situation in the long run.

Parents, for their part, face challenges such as a lack of space in the rooms, which can currently accommodate up to two patients.