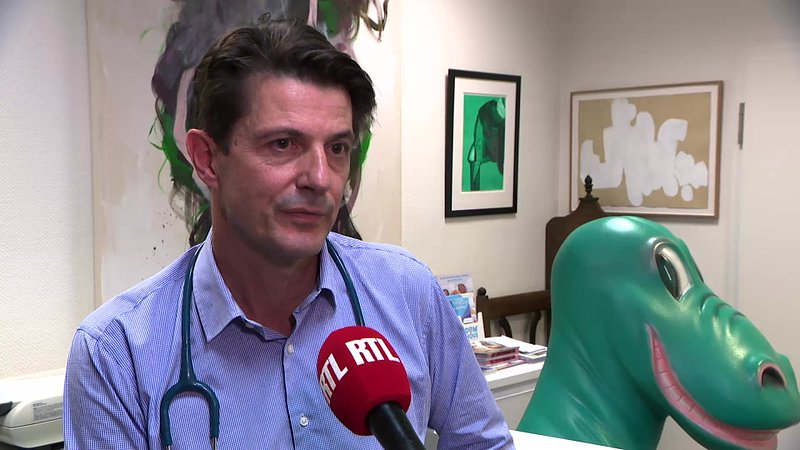 Despite the current bronchiolitis epidemic, the nurseries in Luxembourg have not seen a substantial increase in children missing due to illness or to prevent infection.

Géraldine Kassel, who works as a nurse at several crèches (nurseries) in the Grand Duchy, confirmed to our colleagues from RTL Télé that there have been "some cases," but she would not call the situation an epidemic. Kassel spoke with our colleagues at a crèche in Belval, where parents were informed about the virus, potential symptoms of an infection, and what to do if their child gets sick. The crèche has implemented stricter sanitary measures, such as regular disinfection of toys, blankets, and furniture, as well as frequent room ventilation.

Read: Everything you need to know about the bronchiolitis epidemic

As manager Cindy Collé noted, a crèche in Sanem has taken similar precautions. To limit the risk of infection and strengthen their immune system, the staff at Sanem also takes the children outside as much as possible.

Nevertheless, the situation in paediatric wards inside and outside of hospitals remains serious. While the epidemic appears to have peaked, the number of infections remains stable at a high level, according to Dr Serge Allard, President of the Association of Paediatricians.

Although there are fewer children in intensive care than the previous week, medical staff are nevertheless working under "severe pressure." According to the children's clinic, the staff will be unable to cope in the long run.

Paediatrician offices throughout the country are also completely overwhelmed. For this reason, paediatricians have issued an urgent appeal to residents to adhere to protective measures and take extra precautions to protect newborns.

In this context, the doctors also remind the public that face masks provide a general protection against infections, seeing as more and more people are coming down with the flu as well.

The full report by RTL Télé (in Luxembourgish and French):