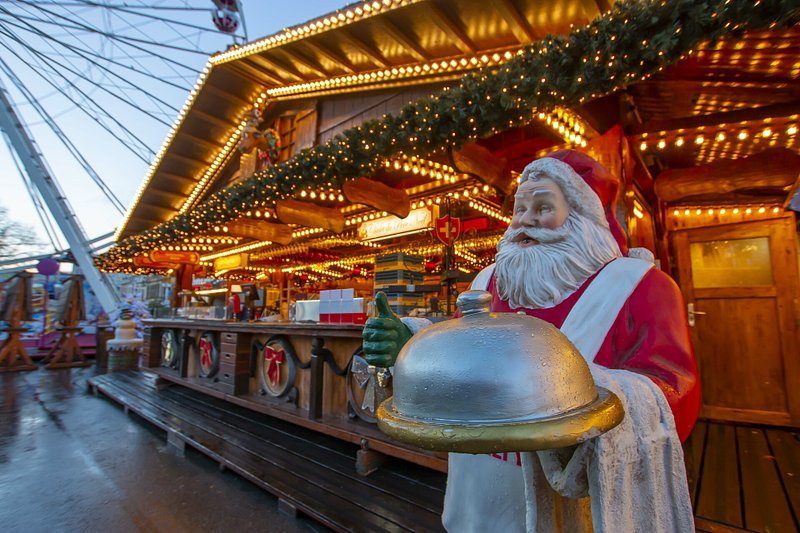 The capital's Christmas markets launched across four different sites on Friday. Here's everything you need to know.

Glühwein (or cranberry punch!) and Gromperkichelcher lovers, rejoice! After two years of Covid restrictions, the Luxembourg City Christmas market returned to the capital this Friday.

The traditional chalets and attractions are spread across four sites in the city, although this year the ice rink will remain absent, and the lights will sparkle somewhat less in order to reduce energy consumption. 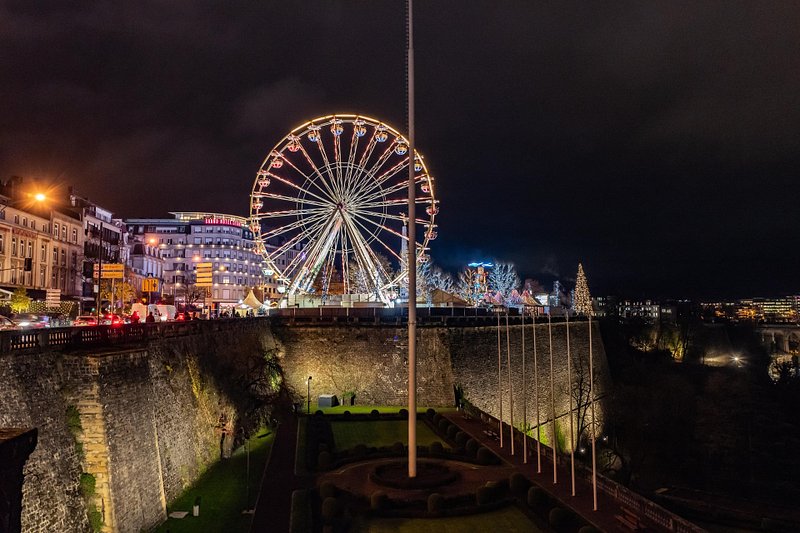 The Christmas market is open every day from 11am until 9pm, with extended opening hours until 10pm on Fridays and Saturdays.

The Winterlights installation and the Christmas market launched at 4.30pm on 18 November, with the four sites opening one after the other. Mayor Lydie Polfer and the college of aldermen will inaugurate the "Lëtzebuerger Chrëschtmaart" at the Place d'Armes first, before moving on to the "Wantermaart" at the Place de la Constitution.

The "Niklosmaart" at the Place de Paris opened at 5.30pm in the presence of the big man himself (also known as Kleeschen in these parts), with the city lights firing up for the first time this festive season on Friday evening. The final attraction opening on Friday is the "Wanterpark" at the Kinnekswiss in the municipal park.

Key attractions and dates to jot down

Among this year's attractions are the 12-metre-tall Christmas tree at the Place d'Armes, where it has journeyed from Beckerich, as well as the life-size Nativity scene. Children will be delighted at the prospect of the carousel of wooden horses and the magical "Wanterzuch" train. 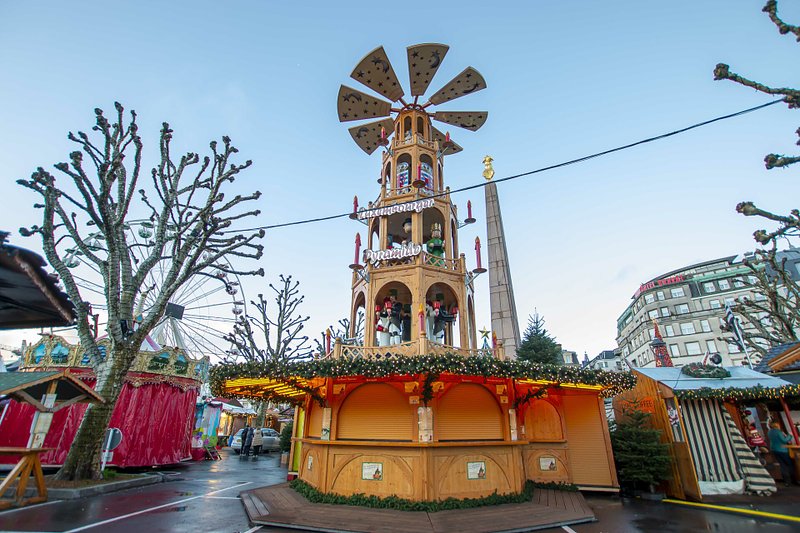 At the Place de la Constitution, visitors will find a giant pyramid and Ferris wheel offering magnificent views over the Pétrusse valley.

The "Winterkids" market dedicated to children and families will launch on 1 December, offering workshops, plays, puppets, music and readings, safely ensconced in the festive surroundings of the old Athénée.

On Sunday 4 December, St Nicolas himself will tour the capital with his faithful companion Housécker to distribute sweets to the children. For the full programme, check here.

From Friday 9 December the Cirque du Luxembourg will return to the Glacis in order to present its new Christmas production, titled "Ukraine United".

Further afield in Metz and Nancy

The Metz Christmas market also opened on 18 November, lasting until 24 December, albeit without its traditional ice rink this year due to energy concerns.

However, other attractions such as the panoramic 81-metre-high City Skyliner, the big wheel, or the light trail in the Jardin Boufflers, should more than make up for the lack of ice skating.

The city of Nancy also launches its festive markets on Friday. A number of markets will be installed around the city, with a Christmas village, Ferris wheel, a new guinguette bar and an ice rink on place Simone Veil.