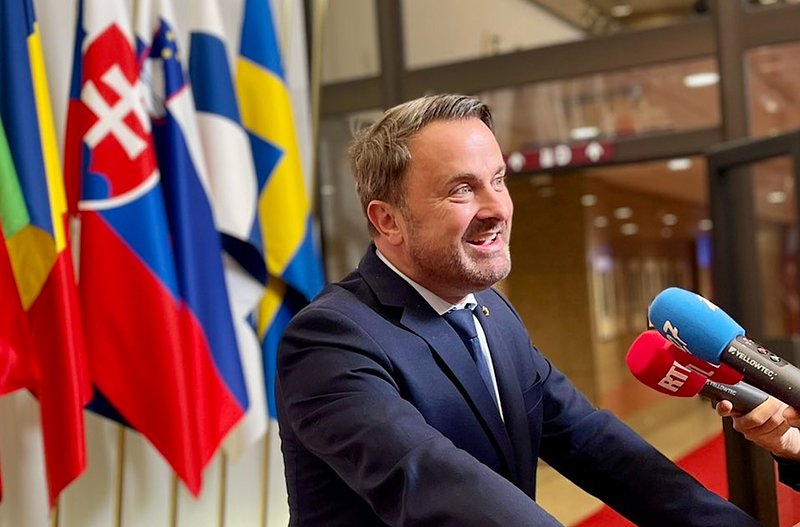 Xavier Bettel has reacted to comments of a former Qatari player who described homosexuality as "mental damage" on Germany’s ZDF.

Khalid Salman made the statement on ZDF, the German broadcaster, in an appearance meant to be promoting the World Cup that begins in Qatar on November 20.

“Let's talk about gays.” he said. “The most important thing is that everyone will accept that they come here but they will have to accept our rules” said the former player.

He described homosexuality as "haram" (forbidden by Islamic Law) adding that it is forbidden because “it’s mental damage”.

Xavier Bettel reacted to news of this segment, by making the following statement on Twitter:

I hope that the Qatar World Cup 2022 does not support Khalid Salman’s statement on ZDF that described homosexuality “as damage in the mind”. [Football] should unite people and not divide them.

Bettel became the first openly gay prime minister in the world to be reelected for a second term in 2018.

The US State Department also expressed concern about these remarks and assured that the subject would be raised with the host nation.

I hope that #QatarWorldCup2022 does not support Khalid Salman’s statement on @ZDF that described homosexuality “as damage in the mind”. ⚽️ should unite people and not divide them.XB

Sheikh Tamim bin Hamad Al-Thani, the Emir of Qatar, has assured that all supporters will be welcomed "without discrimination" during the competition in a bid to reassure LGBTQ+ visitors.

FIFA has also reaffirmed for its part, that rainbow flags, and other LGBTQ+ symbols will be authorized in and around stadiums.

Several European teams - including England, France and Germany - are expected to have captains sporting rainbow colored armbands with the message 'One Love', part of an anti-discrimination campaign.