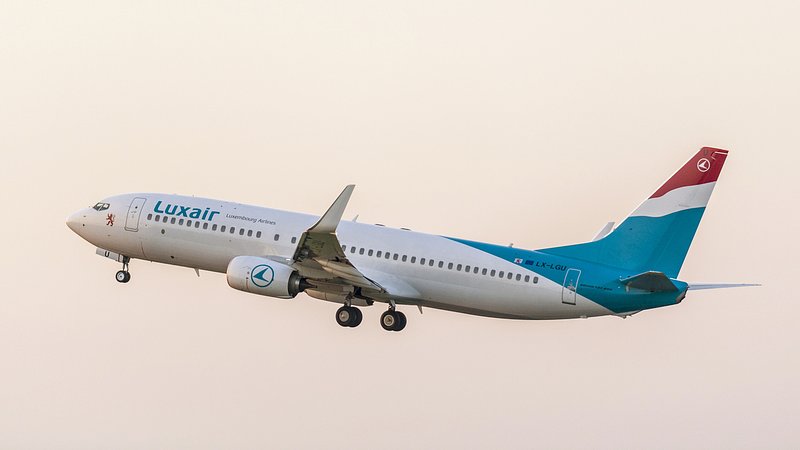 The Luxembourgish airline announced the launch of two new routes for the summer of 2023 on Wednesday.

Luxair will add two new destinations to its offer beginning next summer: Pescara and Split. This was announced by the Luxembourgish airline on Wednesday, a few days before a sectorial tripartite meeting that could determine its future.

Round-trip flights to Pescara (Italy) will start at €119. This route will be served twice a week. The flight from Luxembourg Airport will take two hours and ten minutes.

As for flights to Split, the second most populated city in Croatia, Luxair has announced that one flight will be offered per week. No information has been given regarding the price of the flights.

The airline also announced an increase in flight frequency for the winter of 2022.

In addition, Prague will be "exceptionally" served twice a week this winter season.