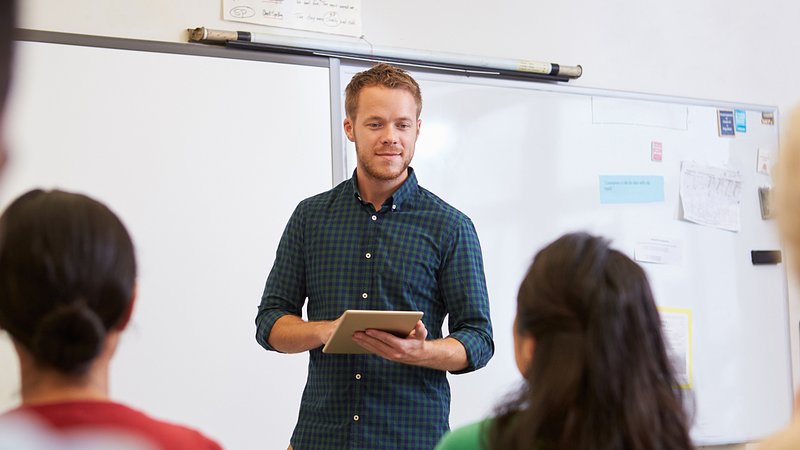 Working for two trimesters without being paid by the state: According to the newspaper Tageblatt, this is the sad reality for 35 people.

Tageblatt reports that it has been confirmed that 35 "external collaborators" of the Ministry of Education, who worked as teachers, have yet to be paid for the second and third trimester of the past school year. The alleged reason for this is that the Ministry simply ran out of budget. And as additional funding can only be approved after the summer holidays, it is expected that the affected teachers will have to wait until October for their paycheck.

The War in Ukraine and the arrival of numerous refugees is said to be partially to blame for the issue, as the Ministry was forced to hire additional teaching staff, which meant that the budget was exhausted faster than expected.

Tageblatt reports that in total the amount is said to be around €155,000.