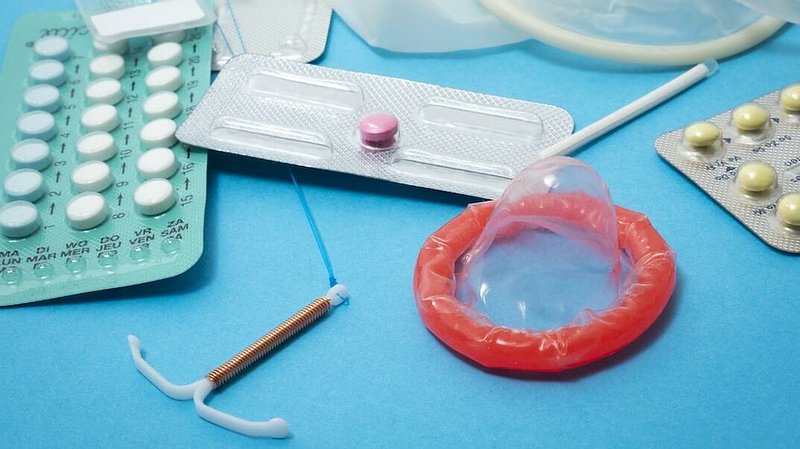 Condoms, contraceptive pills, IUDs, emergency contraception: all of these and more will soon be covered by social security in Luxembourg.

Universal access to contraception was one of the key measures announced by the government elected in the 2018 legislative elections. On Wednesday, Minister of Social Security Claude Haagen admitted that there have been some delays regarding the implementation of the policy.

As MPs from the Luxembourg Socialist Workers' Party (LSAP) recently pointed out, the board of the National Health Fund (CNS) approved the draft agreement drawn up by the Ministry of Health in January 2020. It was then announced that a proposal would be submitted to the Nomenclature Commission in autumn 2021.

Two years later, it is evident that things have not progressed as planned. According to the Minister of Social Security, the coronavirus pandemic is to blame for the delay. "The pandemic has delayed a number of policy proposals, so that work on this particular draft bill has not progressed according to the original timetable," Haagen explains.

The good news is that work has (finally) resumed, and the proposed policy is expected to be completed in the autumn of 2022 before entering into force in early 2023. In practice, this means that the cost of male and female condoms, IUDs, diaphragms, cervical caps, as well as contraceptive drugs will soon be covered by the social security system.

And according to Haagen, the Ministry even intends to go further than the initial agreement. Originally, the cost of fitting and removal of intra-uterine devices was not covered. This provision will be amended so that insertion is covered.

Another piece of good news is that female sterilisation and vasectomy are also planned to be covered, including for non-medical reasons. The aim is to allow everyone concerned to choose – "after consultation with their doctor" – the most suitable method of contraception.