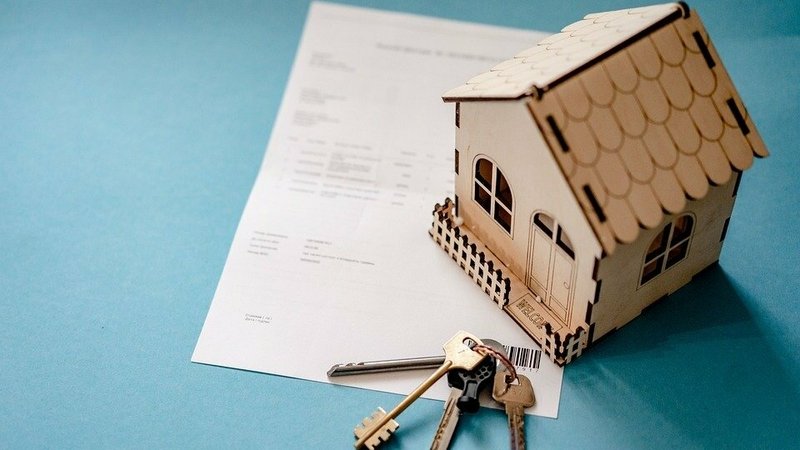 Does it make sense to introduce a law preventing third-country investors from buying properties on Luxembourg's real estate market?

MP André Bauler from the Democratic Party (DP) recently filed a parliamentary inquiry concerned with the potential introduction of a law to avoid that people from third countries purchase real estate in Luxembourg and thereby contribute to market speculation.

A similar law, informally known as the Lex Koller, already exists in Switzerland. It was put in place to prevent investors who live in third countries, such as Russia and China, from buying properties on the housing market. Some major cities, like London and Vancouver, also have comparable regulations.

In her notably short response to the inquiry, Minister of Justice Sam Tanson explained that the use of such a law in the Grand Duchy has not yet been analysed.

However, according to Jean-Paul Scheuren, president of the Real Estate Chamber, the problem has already been studied in the country. Former Minister of Finance Pierre Gramegna once provided a respective report, which showed that only very few investors from third countries own properties in the Grand Duchy.

Scheuren therefore labeled the Luxembourgish Lex Koller a "Loch Ness", something that comes up every few years.

Max Leners from the Luxembourg Socialist Workers' Party (LSAP) initially launched the debate a couple of years ago. He believes that it does not matter if only few properties are in possession of foreign investors and notes that every piece of real estate counts: "Given the prices on our market, it is unfortunate to have empty apartments used only for money-laundering purposes while people are unable to find affordable housing."

Scheuren, on the other hand, argues that the population is to blame for empty flats. The real solution against shortages is the construction of affordable housing, which has simply not been done in recent times. The government has a monopoly, although the reason for that is unclear, said Scheuren.

Both Leners and Scheuren have meanwhile expressed support for a new and current evaluation of the situation to resolve the question once and for all.

Our colleagues from RTL sent an inquiry about the potential introduction of a Lex Koller to the Ministry for Housing, but were only referred back to the answer provided by Minister Tanson. There has not been a response to the question of statistics regarding real estate owned by investors from third countries.