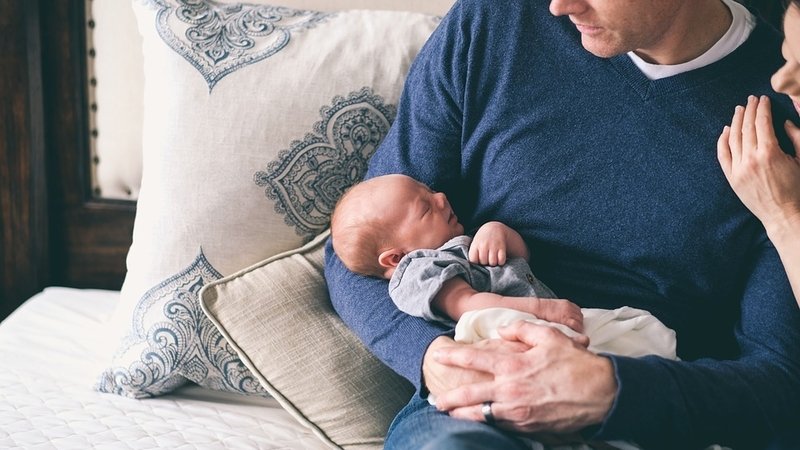 Two more petitions have reached the required threshold of 4,500 signatures, and will now be passed to the Chamber for a public debate.

Petition 2301, which garnered over 4,600 signatures, proposes a new maternity ward in northern Luxembourg, as well as an emergency room specifically for paediatrics which should be open 24/7. The debate will take place at 9am on Wednesday 21 September.

Petition 2332 received over 4,800 signatures and demands parental leave for nine months, extending the current allowance, which is six months. The petition argues it could benefit parents struggling to balance childcare with looking after a small child, and added the leave could be taken on a voluntary basis. There is no fixed date for the public debate at present.

The Chamber's petitions commission is also preparing a public debate for petition 2309, which will take place on 23 September at 3pm, and will focus on reimbursing the cost of psychologist consultations.