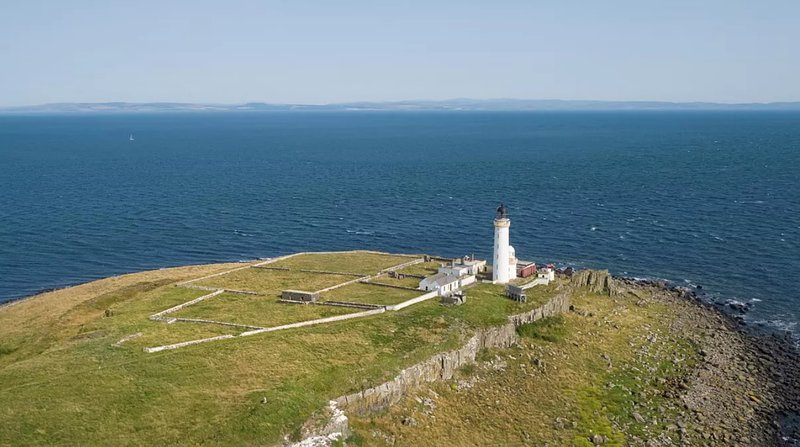 If you've lost all hope of buying a property in Luxembourg, why not look north for your very own island, situated between Scotland and Northern Ireland.

Pladda Island and its lighthouse are available for the sum of £350,000, or around €415,000 - half the average price of a house purchase in the Grand Duchy. From 2020-2021, the average home cost around €842,000 in Luxembourg. The average house cost over a million euros, while flats went for an average of €642,900 in the first half of 2021.
In addition to the lighthouse, the former keeper's quarters and another smaller accommodation near a jetty are included in the sale, as well as a helipad, walled gardens and outbuildings. "The accommodation has not been used in recent years and needs to be upgraded." specifies the ad.

The 11 hectare island is home to wildlife such as otters, seals and over 100 species of birds.

© Knight Frank
© Knight Frank
The photos published on this site are subject to copyright and may not be copied, modified, or sold without the prior permission of the owner of the site in question.
Most read
More news