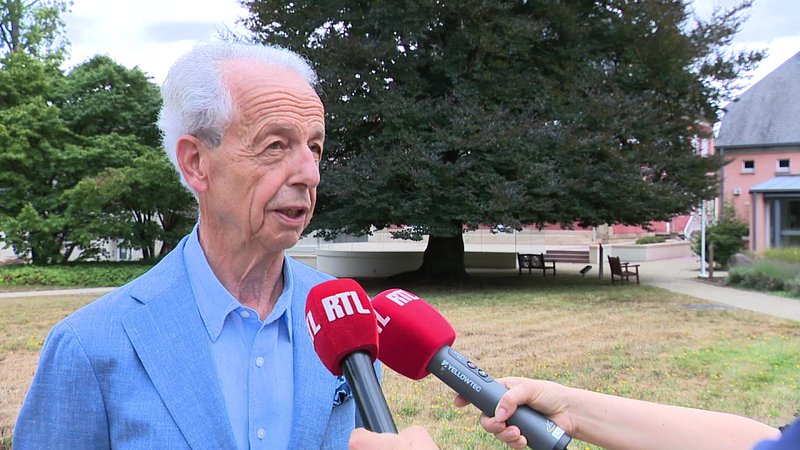 The expansion is certainly required, as Luxembourg's current care homes hold 2,500 beds across 22 buildings, while the 30 existing retirement homes have capacity for 3,900 people.

Copas president Marc Fischbach said the planned additions should be able to meet the country's requirements in the future, although people's needs had changed over recent years:

"Cipa, or nursing homes, as they used to be in the past, no longer exist. These days more than 50% of the people living in nursing homes are also in need of care. That means, people leave home at a later stage. They move to a nursing home or a care home later in life, when there is no other way or their family can't handle their care anymore. You always have to keep these steps in mind when planning."

French care group Orpéa has also revealed plans to open two retirement homes in the Grand Duchy - an expansion which, in Fischbach's opinion, will happen sooner rather than later.

The Orpéa group has come under fire in France and Belgium this year following allegations of neglect towards its residents. The scandal was not yet public when the group first submitted its demand to expand in Luxembourg.

The Luxembourg government has not yet granted full permission to Orpéa, but it is not a simple case of refusing the demand, explained Fischbach:

"It's clear that we have to provide an agreement to every entity that meets the conditions according to Luxembourg law. The Ministry of Family has subjected this to extensive checks, even if they did not have a good feeling about it, particularly when viewing the allegations regarding certain Orpéa establishments in France."

Minister Corinne Cahen told RTL she had demanded guarantees that Orpéa would treat its residents well, and that staff in the Luxembourg facilities would be permitted to work without interference from the group's Paris-based management. The Ministry recently sent a series of questions to the group regarding their Luxembourg plans.

Fischbach pointed out that the care sector in Luxembourg is more regulated than any other, with regular checks made by the Ministry, the National Health Fund, and the AEC, the State office for Assessment and Monitoring of long-term care insurance.

Does this mean Luxembourg could rule out scandals such as those authored by Orpéa in its French facilities?

In response, Fischbach said: "Anything can happen - but if it does happen, it's one too many, however, I think there are so many checks and controls that I do not believe such a situation could occur in Luxembourg, as it did in France."

He also emphasised that the sector always required strict regulation. Trust alone would not be enough to demonstrate sufficient quality, care homes would always need to be given a "smack on the fingers" as a reminder, which in his opinion, did not happen often enough in Luxembourg.