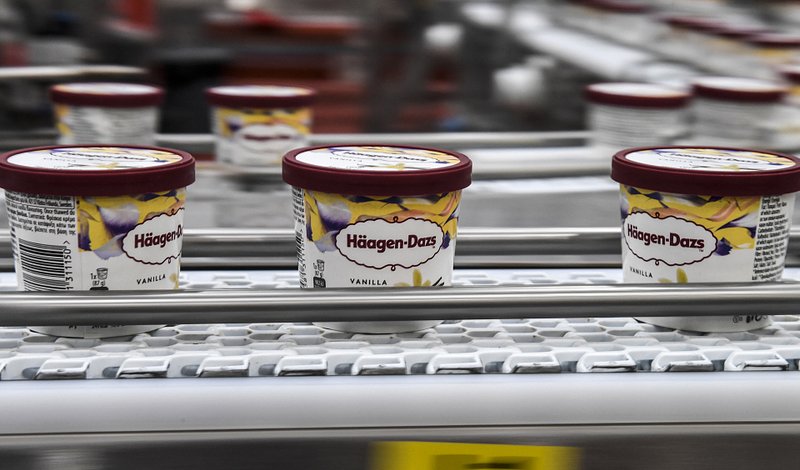 Luxembourg and Belgium have withdrawn ten Häagen-Dazs ice creams made with vanilla from sale after a batch was found to contain a carcinogenic compound during a check, Belgian's Federal Food Safety Agency (FASFC) announced on Thursday.

The manufacturer of the ice cream, the American group General Mills, found traces of 2-Chloroethanol (2CE), which is an indicator for the presence of ethylene oxide, in a batch of Häagen-Dazs products during a check, the FASFC said in a statement.

Ethylene oxide (ETO) is a carcinogenic pesticide banned in Europe.

The full list of recalled products can be found here.

A vanilla supplier was identified as the cause of the problem and General Mills decided to recall all products made with vanilla from this supplier, the FASFC explained.

The Belgian agency has published a list of ten products with expiry dates that have been ordered to be recalled in all shops in the kingdom.

"We ask consumers who have bought these products not to consume them and to contact General Mills for a refund", the FASFC said.

Previously, the American group voluntarily recalled four batches of its vanilla ice creams marketed in France under the Häagen-Dazs brand at the beginning of July after detecting traces of ETO attributed to an ingredient, vanilla extract, provided by one of its suppliers.