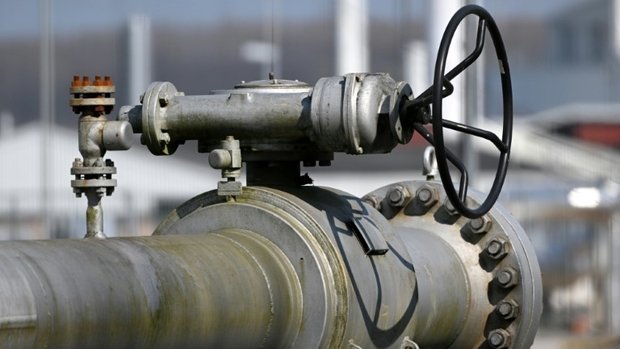 Luxembourg currently sits slightly below the emission threshold set by the European framework, but it is not sufficient to guarantee the country's energy supply security in future. The municipal councils are expected to be key actors in the plan to meet EU targets.

Back in 2018 and 2019, the municipal syndicate Syvicol established the goal of introducing a pilot project in Clervaux's nature park, which will contribute towards preserving energy and resources. Emile Eicher, Syvicol president, told RTL that heaters will be used in a targeted manner in municipal buildings throughout the region, so that they will only be deployed where absolutely necessary:

"This means that as soon as staff leave the building, the heating will be set back to a base temperature of around 15 degrees or so, which will save a lot of money. At night, a sensor system will check how the buildings are being used, and the energy consumption, so they can adjust accordingly. Basically it's need-oriented heating."

"No data no knowledge", added Eicher. The first stage, he said, was about collecting data, identifying weaknesses and reacting in a targeted manner.

"We'll get our money back quickly, particularly if we compare to a field such as lighting, for example. After a few years you make back the money invested, and it saves money in the long run. If we look at public buildings, it's easy to save up to 80% of light, we just needed a push to say let's switch the lights off at night."

However, it is also feasible to save electricity and gas in the private sector, to contribute towards reaching the goal. Eicher, who is also mayor of Clervaux, said small steps or habits, which would not reduce quality of life, would help to consciously preserve energy.

"Just small steps, such as getting people to switch lights off when they leave an office, or ventilating the place properly.  A lot of people don't know that putting the heating on briefly, ensuring there is good ventilation and then switching it off, can help immensely. Such small steps that can have a big result."

On 8 September the Chamber of Commerce, Syvicol, the Ministry of Energy and a number of other partners will hold a conference to prepare the municipalities for the new situation and constraints ahead, while maintaining a social dimension and support for those who lack the money to invest in the private sector.