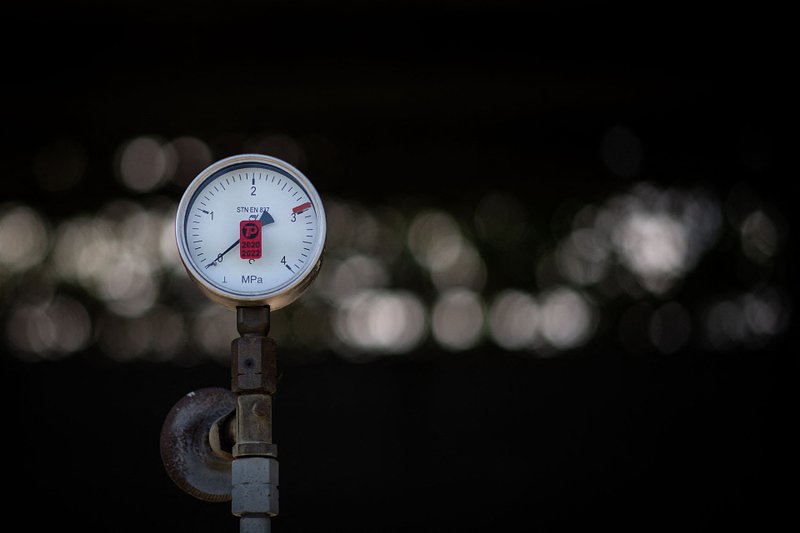 On Saturday, Director of the Encevo Group Claude Seywert, Head of Industrial Policy at the Federation of Luxembourg Industrialists (FEDIL) Gaston Trauffler, Minister for Energy Claude Turmes, and Director of the renewable energy company SOLER Paul Zeimet participated in a roundtable discussion about energy on RTL Radio.

All four guests agreed on one point from the start: hoping for any sort of reason behind the acts of Russian President Vladimir Putin is naïve. For this reason, it is best to prepare for the worst-case scenario.

At the moment, gas reserves are still being filled as planned, according to Encevo Director Claude Seywert. However, nobody knows what will happen next.

In this context, Minister for Energy Claude Turmes expects that Russia will purposefully cut back on gas shipments to prevent European countries from filling up their gas reserves ahead of the next winter season. This is a notable change of opinion since February, when Turmes reassured residents that there was no risk of energy shortages in Luxembourg.

Gaston Trauffler, the head of industrial policy at FEDIL, explained that the industrial sector is currently working on a plan to determine how the sector can cope with reduced gas shipments. Part of this plan would, for instance, prioritise shipments to companies working with material that expires when temperatures drop below a certain degree. Municipalities could also save energy by installing smart metres and training their workers. According to Turmes, some municipalities have already been able to lower their use by 25% as a result of doing this.

Saving electricity also helps a lot, seeing as a large part of it is produced with gas. In this context, all four guests called on residents to use air conditioning sparingly this summer.

The best energy is that which is not used, and private households can also help save energy. SOLER Director Paul Zeimet explained that by turning down the heating by just one degree, a household can reduce its energy consumption by about 6% on average.

Due in part to substantial price increases on the wholesale gas market, customers should expect to receive more expensive energy bills in the future. The Encevo Director did, however, add that some of these hikes will be covered by the energy companies.

Oftentimes, investing in renewable energy also entails "investment in technological advancement". As Paul Zeimet stressed, it is now possible to produce the same quantity of electricity in the wind energy sector with only a third of the wind turbines that were previously required.

Meanwhile, the Minister for Energy welcomes the fact that many different sectors are now supporting the drive to increase the use of renewable energy sources. According to Turmes, many farmers have, for instance, installed solar panels on the roofs of their barns and stables.

But new technologies are also used to protect the environment. The Luxembourgish state uses cameras to identify protected species, such as the red kite, Turmes explained.

Finally, the minister praised the "proactive policies" of numerous municipalities who choose to build wind turbines on municipal land in an effort to aid in the expansion of the network of renewable energies.