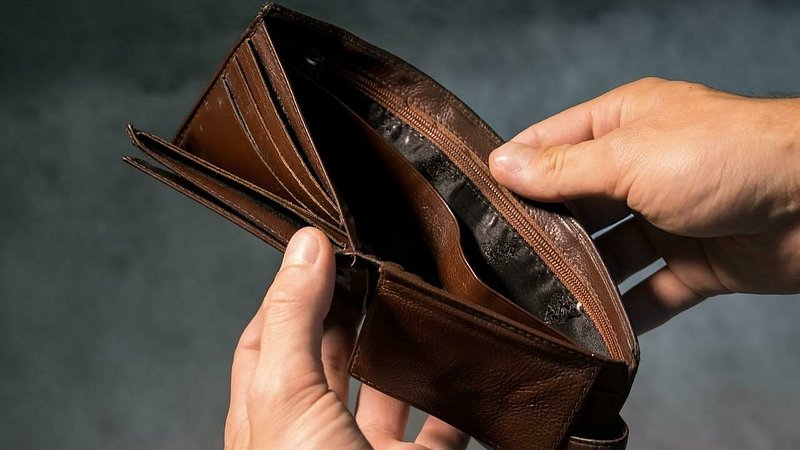 "People need financial aid and they need it now" said Gilles Roth in the Chamber of Deputies.

The CSV had requested the session to discuss further measures to help people with high petrol prices. They made three proposals.

First off, they want to extend the petrol subsidy, which is set to expire at the end of July, by two months, and perhaps even increase it. Taxes and excise duties on fuels and heating costs should be reduced to the EU minimum until the end of the year, and the maximum reference value for the energy subsidy should be doubled, to increase the number of people who benefit from this aid. All these measures are urgently needed, says Gilles Roth.

"We think there are a lot of people out there who can't manage financially. You know Luxembourgers are restrained. They don't immediaely take to the streets. Especially the weakest in our society are under stress, but increasingly, this also applies to the broad middle class. The times of standing by are over for us."

Besides the CVS, the ADR also pointed out that petrol has become cheaper across some borders, threatening the governments income from petrol tourism.

"Petrol tourism is a fantastic thing for Luxembourg. It is very simple. We're earning money without doing anything. We erect petrol stations at the borders and on the motorways and people fill up. They have to refuel anyway, whether in Belgium or in Luxembourg. And if they do it here, all the better. This brings in a billion euros a year."

In this context, finance minister Yuriko Backes reminded MPs of Luxembourg's commitments in the fight against the climate crisis. The key to counteract high petrol prices lies in sustainable and, if possible, coordinated solutions at the European and international level. Besides, the government has taken a bunch of measures to help those who are most affected by high prices.

The CSV asked again what she thought of their three proposals and what further measures people could expect. Backes responded:

François Benoy from déi Gréng pointed out that the energy subsidy is not being used by many people entitled to it. Only 4% of the 10,000 people who qualify have requested it so far.