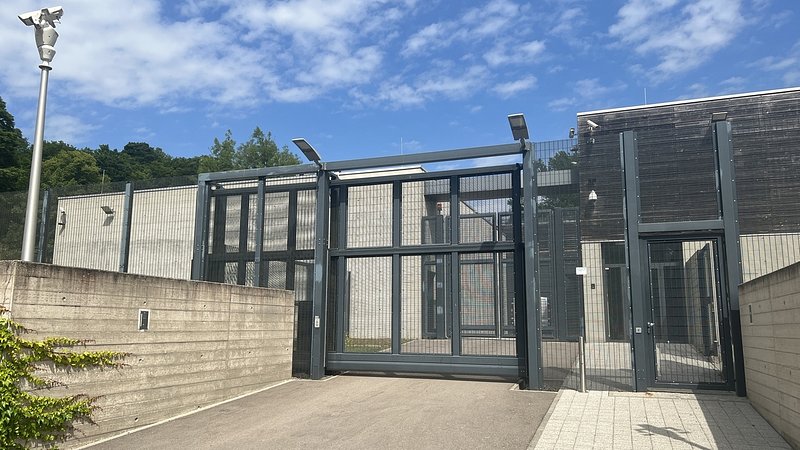 Following a new bill and staff shortages, the Unisec facility for troubled youth had to employ a private security firm.

The Centre socio-éducatif de l'Etat (CSEE) houses young people placed there by judicial order, with problems ranging from drug use, violence or repeatedly violating rules at another institution. Most of them live in small group units, but those with more severe offences are housed at the security unit, called Unisec. Two violent incidents took place here in January.

Besides socio-paedagogic and therapeutic personnel, Unisec also employs security personnel. Contracts run over two years, after which the security agents can decide if they want to extend or not. "This is pretty much the hardest job you can do with young people in Luxembourg," says Ralph Schroeder, director of the CSEE. "There are always people who decide after two years they don't want to continue. This was also the case at the end of last year, when the period concluded."

The open jobs were advertised, but there were not enough applicants, Schroeder explains. Additionally, three bills around youth protection and youth penal law have recently been introduced, which include the expansion of Unisec and would remove it from management by CSEE. The decision was made to make use of a private security firm in the interim.

This contract covers around 64 hours a day, equalling roughly 8 private security agents present a day, only during daytime hours. These are complemented by security personnel from the CSEE, meaning there are 10 to 12 security agents total. Currently 10 out of 12 beds at the unit are occupied.

The socio-paedagogic team is fully staffed, the CSEE director adds. Security personnel only intervenes when there is a risk of injury to staff or youth. They do not get involved with the paedagogic support the young people are getting.

The other CSEE facilities also employ security personnel, though in much lower numbers. This is important for educators to feel safe and be able to completely focus on their job. "We want to create a situation where if there is a crisis, the educator can withdraw and the ageny, who has been especially trained on security issues, can take over."

The agents from the private security firms, too, receive additional training if they are deployed at the CSEE. This has worked well and is the best solution during this transition phase.