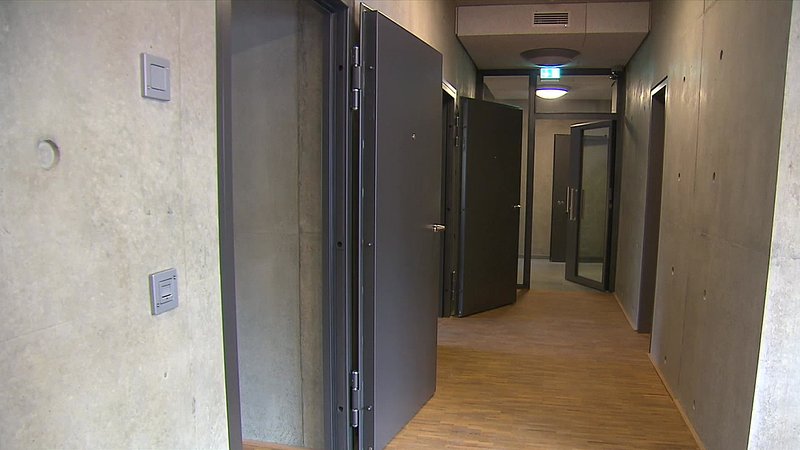 Police were called to the UNISEC closed unit facility in Dreiborn on Friday after six youths became aggressive in a communal area.

Officers were able to get the situation under control soon after their arrival. The public prosecutor's office has been informed of the incident.

This follows a similar incident earlier in January, in which several staff members and three police officers were injured during an altercation with inmates.