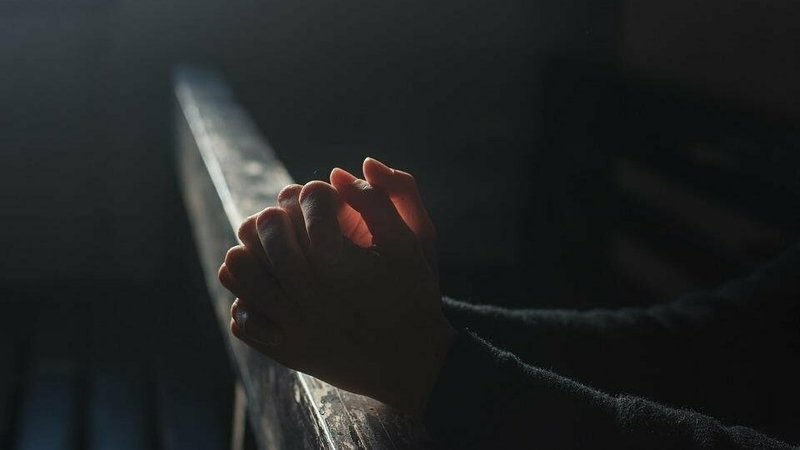 A TNS Ilres survey finds that less than half of Luxembourg residents call themselves religious.

The survey was done on behalf of the Alliance of Humanists, Atheists and Agnostics (AHA).

Regardless of their personal beliefs, just under 60 percent state they belong to a religion, the vast majoritity of them are Catholics. 23 percent say they belonged to a religion in the past.

Only 35 percent consider religion important for Luxembourg society, but for some life events or holidays, a majority still think it remains important: 70 percent when a loved one dies, 61 percent for Christmas, and 50 percent for christenings, weddings or births.

But outside of these special occasions, even those who call themselves religious rarely set foot inside a church. Only 6 percent state they go to mass every week. Nearly one in three says they "never or almost never" go to mass.

The previous AHA study about values and beliefs dates back to 2008. Tommy Klein from TNS says the role of religion has decreased since. "There are people who identify as Catholic without calling themselves religious. [...] We see the same thing for questions of belief. We see many Catholics who are no longer convinced of the essential doctrines of the Catholic Church and no longer believe in them."

The survey also shows that the vast majority of people support contraception, euthanasia, abortion and marriage for all.