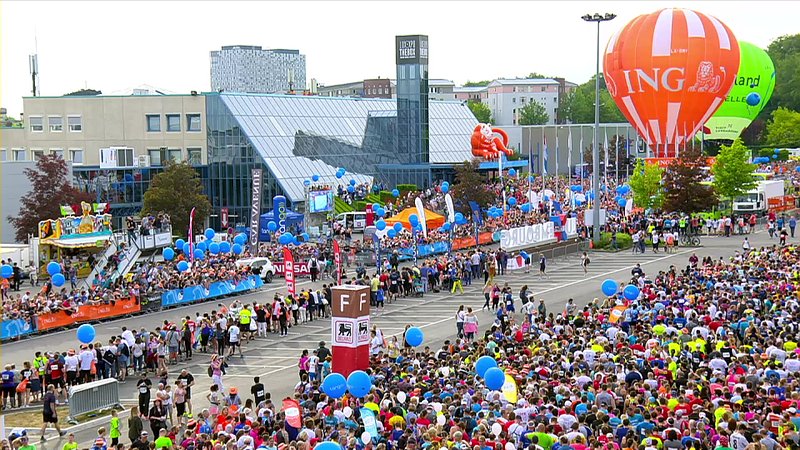 Two associations have accused the ING Night Marathon organisers of using racist stereotypes and phrasing in the press kit issued to journalists prior to the event, as well as potential discrimination against African athletes.

Finkapé and Lëtz Rise Up said the marathon's organisers had included racist language in the PowerPoint presentation sent to the media, in which organisers wrote there would be no top African athletes participating in the event this year, thus offering "a chance for European runners".

Finkapé has written to the Luxembourg Athletics Federation (FLA) and the national branch of the World Athletics federation (IAAF) to clarify the situation and has registered a complaint of discrimination on behalf of the African runners who have been excluded from the marathon.

Finkapé went on to cite an article from RTL 5Minutes earlier this month, which said the marathon organisers had opted not to include African runners due to "pandemic uncertainty".

In particular, the phrase regarding the "chance for European runners" has struck a chord with both associations, as they described this as incomprehensible.

Organiser Eric François refuted the claims of racism in an interview with RTL. He said the marathon would not include any top athletes this year and that no one was being paid to participate. Everyone was free to join in, he concluded.