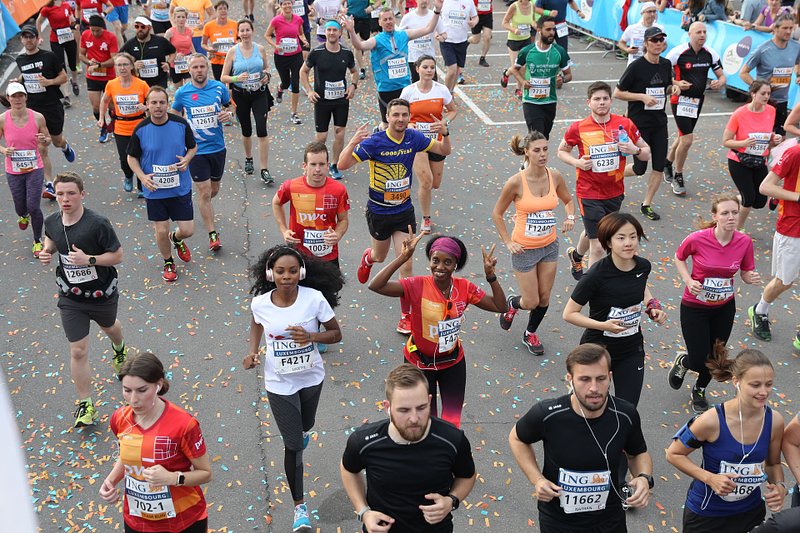 After being cancelled for the past two years due to COVID, the ING Night Marathon is finally back next week, and the city will once again be filled with running enthusiasts who strive to complete the 42 km route. Although it seems ancient, the modern marathon has only existed for 126 years.

The marathon gets its name from an ancient Greek legend.

Allegedly, the messenger Pheidippides ran a distance of 40 km from Marathon to Athens to announce the Greeks’ victory over the Persians at Marathon in 490 BC. According to the legend, Pheidippides collapsed and died after his announcement.

Despite its ancient name, the marathon as we know it today was not a part of the ancient Olympic Games and was only introduced at the modern Olympics in 1896.

Initially, the marathon was a men’s only event, and only 17 athletes took part in the first edition. The first modern marathon winner was the Greek runner Spyridon Louis who finished in 2:58:50, a time that is now considered respectable for an amateur.

The women’s marathon was only introduced at the 1984 Olympics in Los Angeles, and American Joan Benoit was the first woman to complete it in 2:24:52. Outside of the Olympics, the Boston Marathon, which was first organised in 1897, is the oldest annual marathon. Initially also a men’s only event, the Boston Marathon started to admit women in 1972. 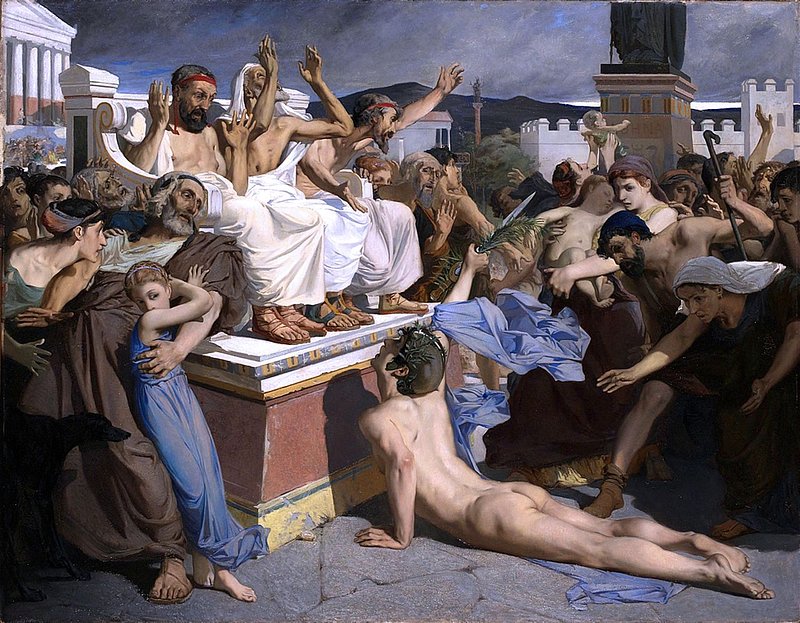 The first modern marathon used the distance of the legend and was 40 km long. Over the years, the distance changed slightly depending on the chosen course but always stayed around the 40 km mark.

In 1908 the distance was measured for the first time for the London Olympic Games. Because the Royal Family were supposed to start off the marathon, the course began at Windsor Castle and ended right in front of the Royal Box of the Olympic Stadium. These particular considerations made the course slightly longer than the planned 25 miles, and it ended up being 26 miles and 385 yards or 42.195 km long.

From then on, other organisers followed the London example, but it was not until 1921 that the IOC officially set the marathon distance at 42.195.

Eluid Kipchoge holds the current men’s record; he completed the 2018 Berlin Marathon in only 2:01:39. Brigid Kosgei set the women’s record of 2:14:04 at the 2019 Chicago Marathon. In comparison, the average time for an amateur runner is around four and a half hours.

Marathons require a lot of commitment, and one might wonder why so many people willingly and enthusiastically take part in them.

Long distance running used to be a more common part of human life. Hunters needed to be able to follow their prey, and it was also an acclaimed military skill in ancient Egypt and beyond.

Until the beginning of the nineteenth century, accomplished runners were even regularly used as messengers.

However, technological progress made running less important; it was no longer essential to survival and slowly turned into a recreational activity.

Read also: Do's and Don'ts: Getting Into Shape: Mobility Edition

While each runner has their own reason for training for a marathon, a common thread is that completing the marathon is a considerable achievement which shows people what they are capable of. Running a marathon can therefore have a positive effect on people’s mental health in addition to the physical benefits of exercise.

Another reason people are drawn to running is the ‘runner’s-high’: a positive and relaxing feeling some people get after a successful run.

It is commonly thought that the feeling is caused by endorphins the body releases during a run. However, another possible reason might be endocannabinoids. The production of the latter increases during exercise, and unlike endorphins, they can easily pass from the bloodstream to the brain and therefore improve a person’s mood.

These benefits are not limited to completing a marathon; other forms of exercise have similar effects.

The Luxembourg Marathon took place for the first time in 2006 and, with the exception of 2020 and 2021, takes place every year in mid-May.

Kamel Kohil, an Algerian runner, was the first man to win the marathon, completing the course in 2:17:28.

Mark Kangogo currently holds the record for men; he finished the marathon in 2:12:10 in 2018. The women’s record is currently held by Naomi Tuei, who completed the race in 2:34:23 in 2015. Both runners are from Kenya.

The ING Night Marathon offers several different races and is accessible to runners of different ages and abilities. 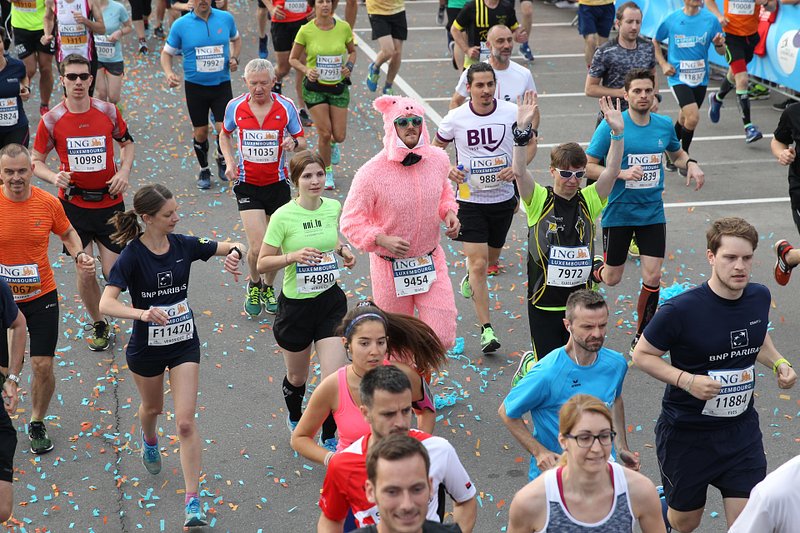 Some don colourful outfits - often to raise awareness for a good cause. Perhaps this chap is representing the pig population of Luxembourg? / © RTL

A version of the team run is the 5k For Success run, where a team of three people completes a race of 5 km as a group.

The final option is the Roll and Run Race which allows people in wheelchairs to take part.

Registration fees depend on the length of the race and range between €58 for the full marathon and €5 for the Roll and Run Race.

The marathon starts and finishes at LUXEXPO THE BOX; in between, the course takes the runners all the way through Luxembourg city and leads them past all the notable sights. Every participant receives a medal at the finishing line. Participants can choose to support a charity at registration and thus dedicate their run to a good cause.

The event is also popular among non-runners who can enjoy the bustle in the city while watching the marathon. Part of the marathon is also a fair; EXPO42 revolves around the current trends in running and is open for the marathon weekend at the LUXEXPO.

More information about this year’s marathon and next year’s registration can be found here.