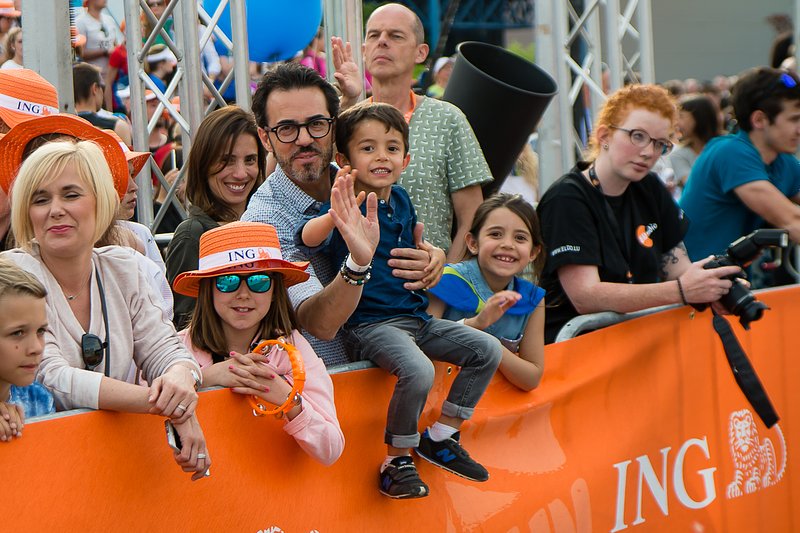 After being cancelled for the past two years, the ING Marathon is back this Saturday. We asked an athletic performer to share some of his golden tips for the run.

Frazer Alexander is well known for his athletic performances in the world of marathon running. He has participated in marathons all over the world as well as in his home-country Luxembourg.

In 2016, he held the title of vice-champion and participated in many races sponsored by ING called the ING Night Marathon of Luxembourg (42 km). This particular marathon attracts thousands of participants and Alexander finished 9th in 2014 with a running time of 2:38:26, with first place time being 2:15:44.

He is going to be a guest on our Ask The Experts radio show and will be answering all questions on marathon training, running techniques as well as optimising performance.

But for now he shared his 4 top tips for a successful marathon run.