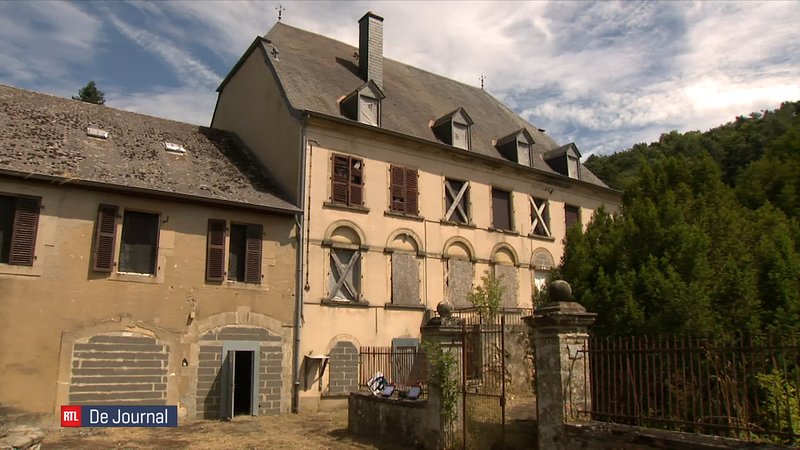 The historic Insenborn castle is to be transformed into an apartment building.

Insenborn castle is a nationally protected historic monument which goes back to the 18th century. It was bought by the government 30 years ago for 32 million francs (0.8 million euros) and has stood empty for over 20 years.

Formerly a convent, the site is now finally going to be given new life, with apartments planned in the main building.

The adjoining building, however, has little authentic substance remaining - in part due to a bad fire damaging it in the 1970es - and will be torn down. The destruction has been approved by the national commission of Sites et Monuments. 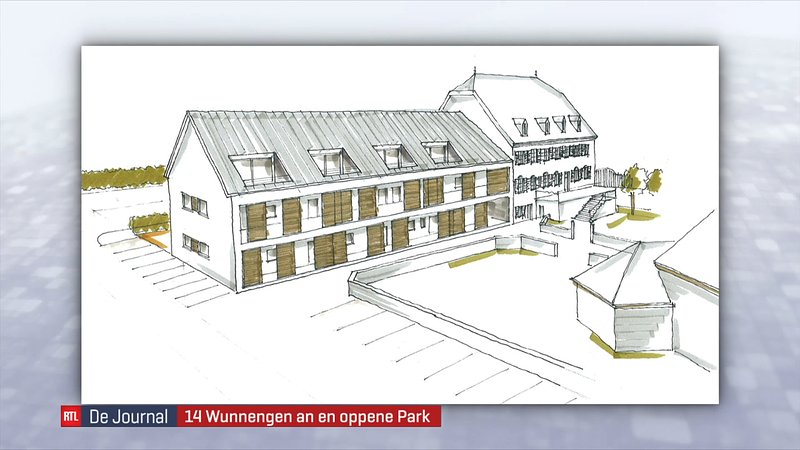 The used bricks will be used in the park and gardens.

The old barn will make room for a new build, which can house another 14 flats. It will be managed by the Fonds du Logement.

Junglinster council had temporarily stopped the demolition works due to disagreements about the designation of the adjoining building. These have been resolved now, meaning the works can continue.

This information was given by ministers Sam Tanson and Taina Bofferding following a parliamentery question by Pirate MP Sven Clement, who had questioned the demolition of the barn.