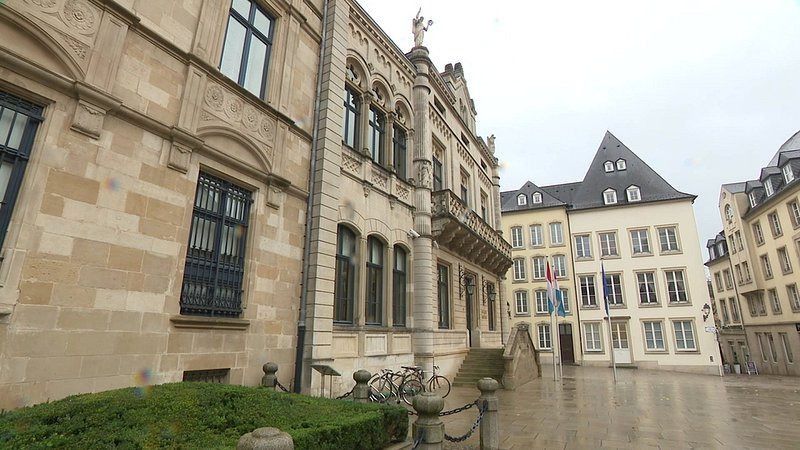 A campaign to call a referendum on chapter II of the proposed new constitution has failed to gather enough signatures.

On Tuesday, the Ministry of State published the number of signatures collected in the municipalities. A total of 966 people signed, but two of those were invalid, resulting in a total of 964 signatories.

This is far below the 25,000 required to trigger a referendum. This means chapter II of the new constitution should now pass to a second constitutional vote in the Chamber of Deputies following the first vote on 25 January.

However, the result of the signature collection can be contested by any voter at the administrative court in the next five days.

This follows a first request for a referendum around the Justice chapter, which collected 7,400 signatures, and a second about other chapters, with 1,652 signatures.