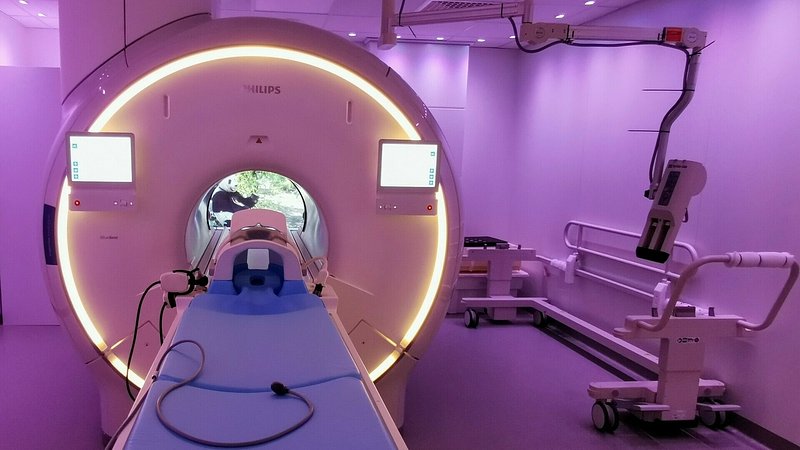 Minister of Health Paulette Lenert announced on Friday evening that the maternity hospital in Ettelbruck will reopen its doors on 1 June. She also confirmed that the CHL will take over the private MRI in Potaschberg.

In early April, the Ettelbruck maternity hospital had to close due to lack of personnel. Paulette Lenert and the Minister of Social Security, Claude Haagen, immediately assured to work on an agreement to reopen the maternity ward - which now is being finalised. This Friday evening, in an appearance on RTL television, the minister revealed the date of the reopening: Saturday 1 June 2022.

Paulette Lenert explained that a model has been developed in collaboration with the CHL. The work will be finalised next week and then officially announced.

Part of this model will be "telemedicine", meaning that an expert could be called in via video in case of an emergency in the maternity ward. Such models already exist abroad. Training is underway and should last until the first week of June.

A second part of the model will be the establishment of a so-called 'Samunéonatal', which will allow a doctor from the maternity ward of the CHL to intervene in an emergency at the northern hospital centre. During the transfer, the team will be supported on site by video.

The minister also confirmed on Friday that the CHL would take over the MRI from the medical centre in Potaschberg. According to current legislation, such sites can only be operated by hospitals. The agreement between the CHL and the Potaschberg medical centre was signed on Friday and an application was received by the Ministry of Health.

By law, the number of sites per hospital is limited. Until Friday, only the Centre Hospitalier du Nord and the CHL had a site.

However, to be able to open more sites from now on, the law will have to be modified. This could be done with a bill that will be presented next week in the Council of Government. This way, it will be possible to set up new MRIs outside hospitals and link them to a hospital.

The Minister of Health explained that everything is being done to enable people who have benefited from MRI so far - and who will do so in the future - to be reimbursed. She is confident that this will be the case, following discussions to take place in the coming week.