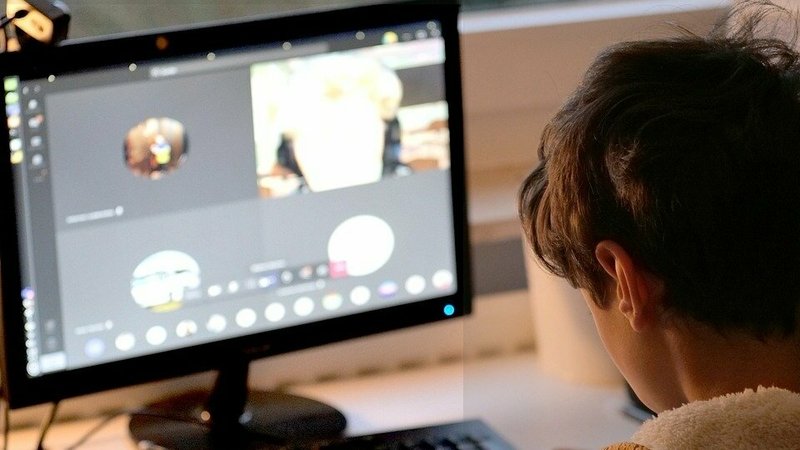 31% of primary school children and 43% of secondary school pupils expressed more dissatisfaction with their lives compared to pre-pandemic times.

On Friday morning, researchers from the University of Luxembourg presented the second part of their Covid-Kids study, conducted with the support of Unicef.

The report confirmed a number of trends which had become evident in the first part of the study. Children are more worried about the state of the world, particularly girls and older children. On the whole, children are spending more time at home, in front of screens, than they are outside. Teenagers are spending on average around 3.5 hours in front of a screen on a daily basis, while this figure reduces to two hours for younger children.

However, three-quarters of participants said that social media had helped them to cope with the pandemic.

Claudine Kirch's team at Uni.lu discovered that the children participating in the study had missed a lot of school over the past two years and therefore had concerns over falling behind their peers. The majority said they found it easier to learn in the classroom, particularly those in secondary school.

Unicef used the study to create a series of recommendations for the government, such as making efforts to keep schools open as long as possible. Teachers should receive specialised training to cope with the socio-emotional competences of their pupils. There should be unfettered access to sport, clubs and extra-curricular activities. Unicef also recommended support for parents and further investment in mental health support for pupils.

621 children aged between 6 and 16 participated in the study, while researchers conducted interviews with 22 children within that age group.