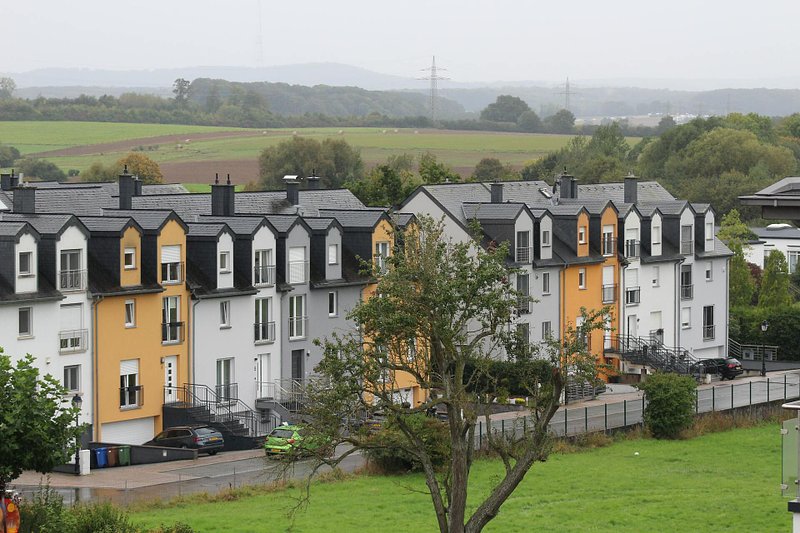 Luxembourg has always been in a housing crisis. It has just taken different forms depending on the historical context.

This is the thesis offered by the Fondation IDEA in its latest working paper. For this, they analysed data from 1898 to 2020. A second part of the document makes recommendations for a "housing policy of the new generation".

The housing crisis is a recurring theme throughout Luxembourg's history, says the paper. The lack of housing comes up again and again, even going into the past. And today, the situation is anything but simple, says Michel-Edouard Ruben from the Fondation IDEA:

"We are constantly talking about a housing crisis, which is represented on the one hand by the price dynamic, and on the other, this idea of scarcity, that is, the fact that we are not building enough. Year after year we see a situation where there are many more new households formed than there is housing."

Currently there is a shortage of about 30,000 dwellings, says IDEA. To help tackle the problem, the foundation has developed a list with a number of recommendations.

One deals with renters who are in a difficult financial situation. A third of renters spend more than 40% of their salaries on their rent. A precarious situation, which requires concrete measures:

"Firstly, we need to increase the number of renters who receive the existing rent subsidies. We have calculated that around 30,000 renters would be eligible, but only around 6,500 currently receiving them."

Further, IDEA demands that the implementation of the law regulating rent needs to be checked more stringently. Specifically the point stating that rents should be based on invested capital. This is the only way to guarantee that renters are not exploited with excessive rents.

A further recommendation concerns businesses, who should play a more important role. This was the case in the past, where Arbed for instance provided a number of their workers with housing. There is no reason this couldn't be done today, says Michel-Edouard Ruben.

The Fondation IDEA does support the government's steps towards allowing more people to own their homes. This number has remained stable around 60% for a number of years, despite rising housing prices.