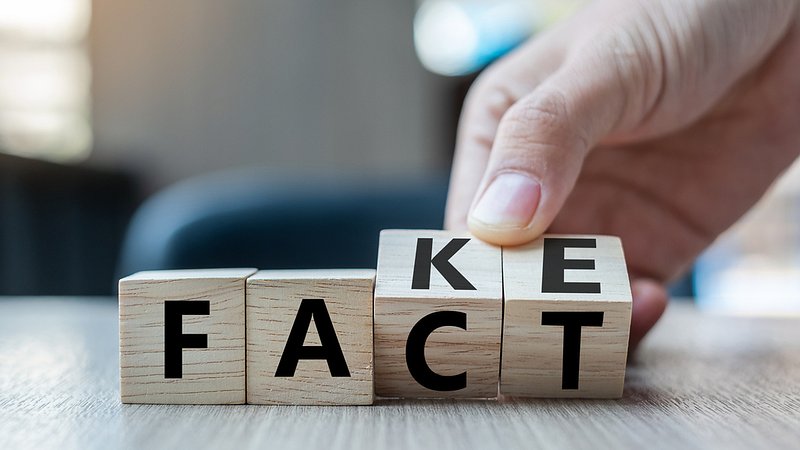 The new EDMO BELUX website can be found at belux.edmo.eu, where new fact-checks and resources will be published daily, as well as on social media, to better counter the spread of disinformation in Belgium and Luxembourg.

For media, citizens, and governments

Modern technologies have enabled the rapid spread of disinformation across vast distances, and at short notice. To help counter this, EDMO BELUX will, over the next months:

● provide annual assessments of effectiveness of platform responses to disinformation.

● A strong network of journalists, academics and experts that bring a coherent and collective response to disinformation.

Where can you find publications from EDMO BELUX?

On the website belux.edmo.eu, via the @EDMO_BeLux Twitter account, and on LinkedIn under EDMO BELUX. And, of course, on the three RTL websites under the 'fact check' banner (RTL.lu, 5minutes.lu and Today.lu).

Who are the EDMO BELUX members?

The full press release can be found here: