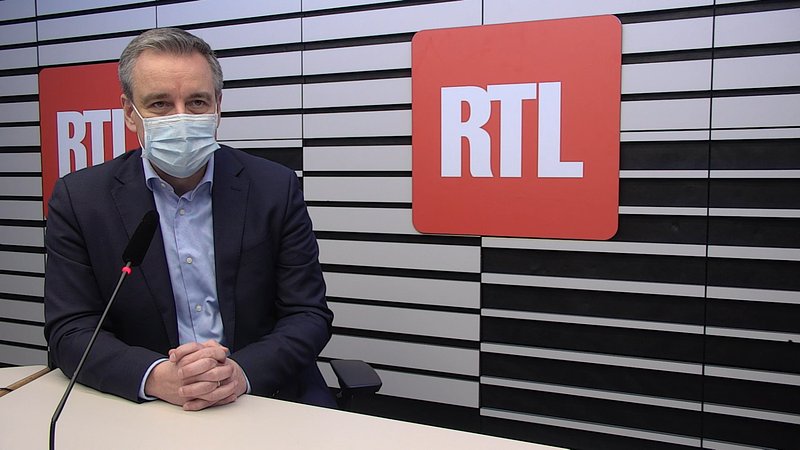 Minister of Education Claude Meisch joined our colleagues on RTL Radio for an interview on Monday morning.

Meisch explained that all parties involved in daily school life agree that schools should remain open and that this has also been a priority for the government since the beginning of the pandemic: "As long as bars and restaurants are open, we cannot possibly think about closing schools."

The politician from the Democratic Party acknowledged that the situation is difficult at the moment as many teachers are either infected themselves or isolating due to close contacts. The most recent numbers indicate that 12% of teachers in primary schools and 8% of those in secondary schools are currently unable to work.

The minister expressed gratitude to the students from the University of Luxembourg who have helped out as substitute teachers. He admitted that this is not ideal, but argued that with consistent testing, schools will be able to remain open. He referred to a number of studies that have shown that children benefit from regular school life.

When asked about the potential closure of schools before the next holidays, Meisch explained that he gets daily updates about infections and that nothing can be ruled out. Plans are in place to react, but the priority remains to keep schools open, which is in the best interest of children. After all, Covid-19 is known to not be severe for children, he said.

Confronted with the question of whether the mask mandate was reintroduced too late, the politician suggested that it came at exactly the right moment. He further conveyed that numbers indicate that booster shots helped keep infection rates low in secondary schools. Nevertheless, he does not rule out the possibility that final exam programmes will have to be adapted once more.

The politician was also asked about accusations of turning schools into infection hotspots. He replied that the virus is omnipresent and that no sector completes more daily tests than the education sector. Nevertheless, he showed understanding for parents' concerns about Long Covid, but underlined again that children rarely face complications after contracting the virus.

Finally, Minister Meisch reiterated that there are no plans for a general introduction of air purifiers in schools. He believes that regularly opening windows is a sufficient measure and referred to other countries that follow the same policy.