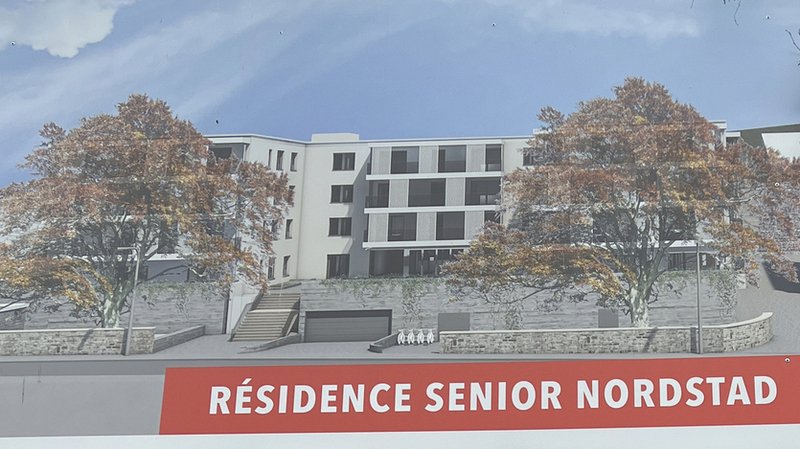 An assisted living facility for seniors and people with physical impairments cannot be built after a neighbour had sued.

The facility was due to be built on rue de l'Hôpital, on the site of the former boarding school Notre-Dame de Lourdes. It would have housed up to 74 people over 60 years or with physical impairments.

The project got its planning permission from previous mayor Claude Haagen and had all necessary authorisations. But some criticised that it would be built in a "BEP" zone (Zones de bâtiments et d'équipements publics), which only allows projects with public utility, which a private facility did not fulfil. One resident living in the area decided to sue.

As a result, the administrative court has now blocked the project. The 37 accommodations cannot be built, a decision the developer cannot understand. They had all necessary approvals and authorisations, says Pierre Weydert from Groupe Immo Weydert & Welter, and a majority of the flats were already rented out or sold. Now those people will all have to be refunded and will lose their promised homes.

The current mayor of Diekirch Claude Thill is also disappointed the project has been stopped, but said they intend to find a new use for the land. One option might be the Conservatoire du Nord. 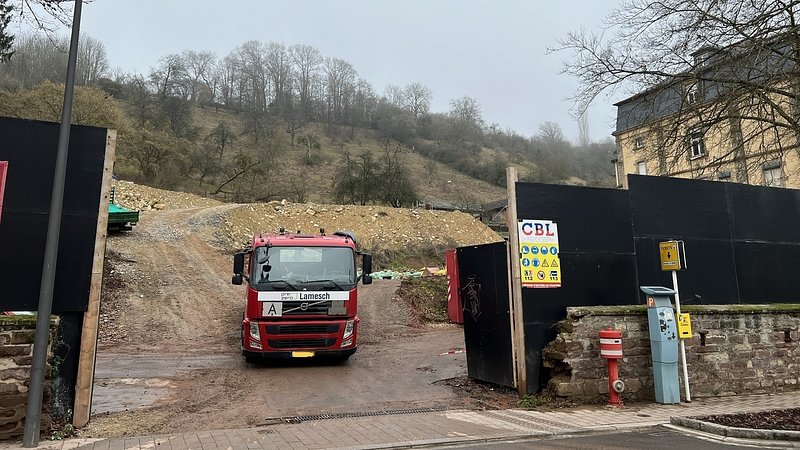 Finding a new lot for the nursing home won't be easy, however. Diekirch does not have a lot of land spare, he said. But if the developer found a new building lot that fulfilled the requirements, thre should be no impediments to it being built, said Claude Thill.