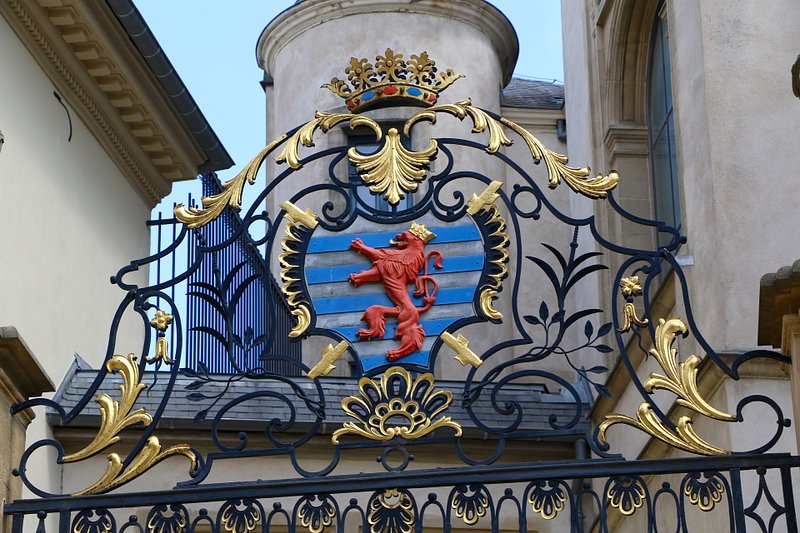 The necessary two third majority was reached with the CSV and Pirate party joining the three majority parties to adopt the new bill.

After voting the first part in October last year, the second chapter of the constitutional reform was voted this Tuesday. Dating back to 1868, Luxembourg's Constitution had been due a modernisation for a while, a process that will be submitted to the MPs' vote in four different chapters.

Which aspects were adopted this Tuesday?

The chapter concerning the "Organisation of the State" was debated and voted Tuesday afternoon. It handles the State symbols, the government and its members, the relationship between the State and religious communities and the Grand Duke's role.

It states that the symbols of the State are the Luxembourgish language, the national anthem and the flag. While "European integration" is to be mentioned, there is no question of introducing the vote for non-citizens at general elections. 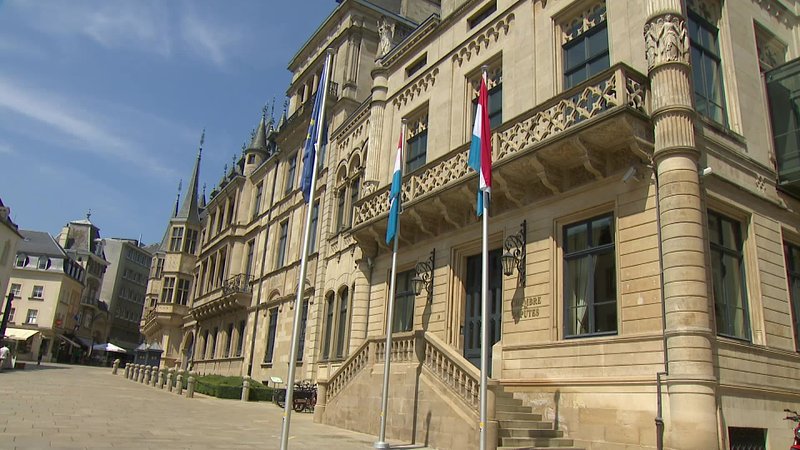 The Grand-Duke's role is to be adapted to today's reality. As Head of State, he holds executive power along with the government, with the Chamber of Deputies merely having legislative power.

The rules of succession are also set out in the text. The House of the Grand Duke, founded three years ago and which provides the Head of State with the necessary administrative and logistical support and manages his financial resources, is included in the revision.

The chapter also handles the separation of Church and State. The relationship between the State and religious communities are governed by law.

A two-thirds majority was necessary for the new text to be adopted. A revision of the Constitution requires two votes separated by three months at least. Once the second vote also passes, the new bill is signed by the Grand Duke within three months and published in the official journal. It comes into force six months after the publication.

The two remaining chapters yet to be voted handle "the rights and freedoms" and "the Chamber of Deputies and the State Council".