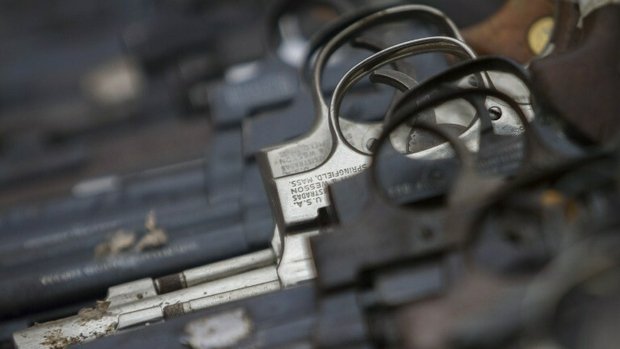 On Thursday, MPs adopted a draft bill to implementing a European directive on the control of the acquisition and possession of weapons, with 56 votes in favour and four abstentions.

The text stipulates that a medical certificate stating that the possession of a weapon does not constitute a danger to oneself or to others will be required to obtain a permit to carry a weapon or an authorisation to possess it.

Carrying and using a weapon under the influence of alcohol or drugs is prohibited. There are also new rules for the transport of weapons and ammunition.

MP Josée Lorsché from the Green Party (Déi Gréng) stated that the new text "makes a clear reference to the mental health of the applicant". She explained that a new medical certificate will be required each time the permit is renewed.

The law transposes a European directive from 2017 into national law – with a delay which already prompted the European Commission to reprimand Luxembourg.

Lorsché, who replaces Stéphanie Empain as rapporteur, also acknowledged that the text that was voted on Thursday is less restrictive on certain points than when it was first tabled.

This is the consequence of numerous criticisms from federations of sport shooters, hunters, and collectors, as well as several formal objections from the Council of State, as MP Laurent Mosar from the Christian Social People's Party (CSV) pointed out in his speech.

Mosar stated that he has rarely had to deal with a draft bill that "has met with such unanimous opposition on a great many points from a great many associations". According to the MP, the submitted opinions on the draft bill were not only "practically all negative" but "vehemently negative".

The initial text provided, for example, that certain weapons had to be neutralised or converted before they could enter a collection, which would have been problematic for historical weapons.