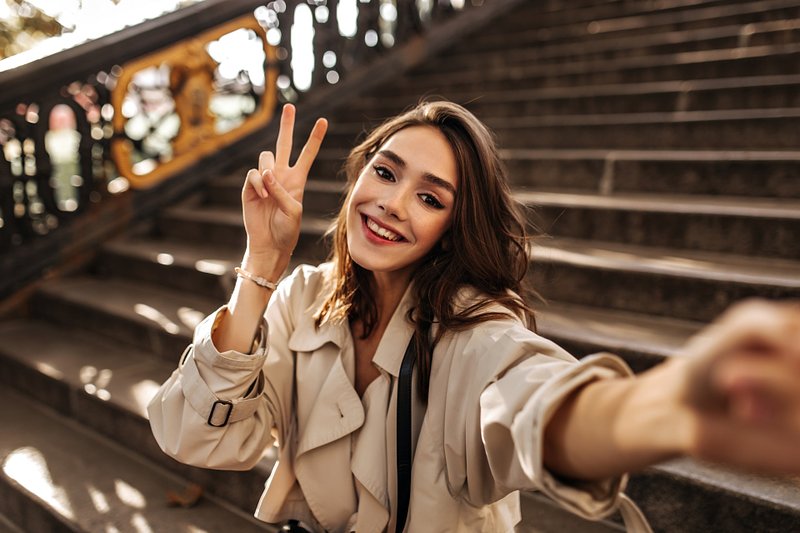 The national statistics office has published its latest edition of the Luxembourg Index of Well-Being (LIW).

The well-being index is made up of objective criteria and complements the traditional indicators of a country's wealth, i.e. the gross domestic product (GDP) and the gross national income (GNI). Once again, the index has also taken into account the effects of the pandemic on Luxembourg's population.

According to the criteria considered, well-being in Luxembourg remained largely stable in 2020, but examining the details shows some areas declined.

Statec director Serge Alegrezza told RTL: "At a household level, we observed a decline in physical security. Social ties were in decline, there was also a drop in the criteria of education and competence, because continuing education could not be maintained as it was at the beginning or over a long period. Immigration slowed down too, meaning we saw fewer highly-skilled workers coming to Luxembourg."

Housing also remains an issue, as household costs soar while employment has slowed down.

However, these aspects were offset by other criteria, such as the environment, which benefited from the reduction in road traffic. "There has also been a better balance between professional life and private life thanks to teleworking," noted Alegrezza.

Statec's report analysed the subjective well-being of residents, and concluded that the wealth of the country does not necessarily follow the same trajectory as the population's well-being.

Alegrezza said that fears of future developments and the future of society persist even within a wealthy society, which meant it did not necessary correlate with well-being. 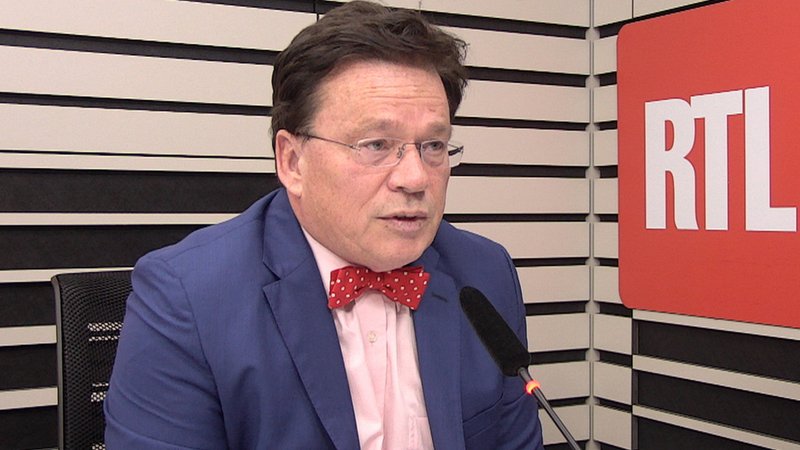 However, this subjective well-being was said to improve between January 2021 and last summer. According to Statec, this is due to factors such as vaccination, the coronavirus positivity rate which was falling at that time, economic activity and social life which had resumed relatively normal activity by the summer months.

In 2019 in Luxembourg, CO2 emissions recorded in households were almost as high as those from the industrial sector. Alegrazza explained that a classic approach to well-being reports usually discarded aviation CO2 emissions, but Statec's index has included them. The figures used are identical to those used in the PNEC (National Integrated Energy and Climate Plan), to monitor the objectives of climate change, and are split between individual actors. Alegrazza said the latest report showed that  renewable energy consumption increased by 90% and household CO2 emissions fell by almost a third between 2010 and 2019.