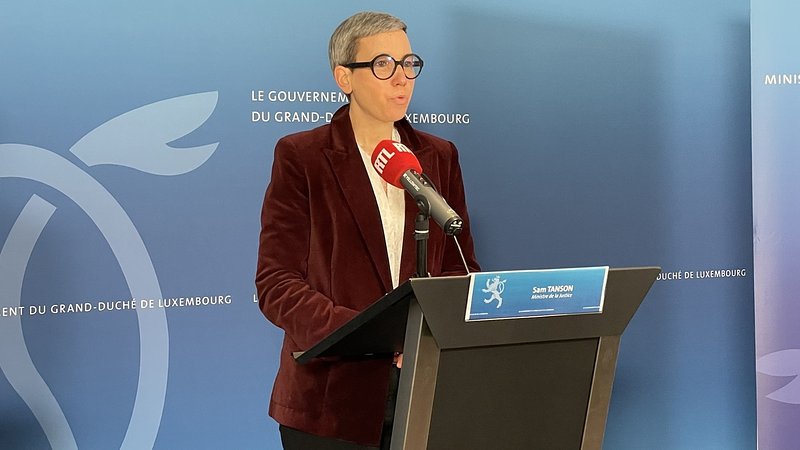 Minister of Justice Sam Tanson presented a new draft bill on Wednesday that provides for harsher penalties for perpetrators of sexual violence.

Tanson announced that "the provisions of the criminal code relating to sexual violence against minors have been revised".

Technical and terminological changes have been made in order to better define the offences. The limitation periods have also been adapted. The statute of limitations will be increased for sexual offences against minors, or even abolished for rape of minors.

The notion of consent, i.e., consent to a sexual act, will be clearly defined in the criminal code. It will be established that saying 'yes' once does not always mean 'yes' and that consent can be withdrawn even during the act. Even if the victim does not defend themself, it does not mean consent, if they say "no".

The concepts of rape and sexual assault will be formulated more precisely and more broadly in the new text, Tanson added. This means that they will apply not only to acts committed in physical presence, but also to acts committed via the internet. The concept of atteinte à l'intégrité sexuelle ("sexual assault") will replace the outdated concept of attentat à la pudeur ("indecent assault"). 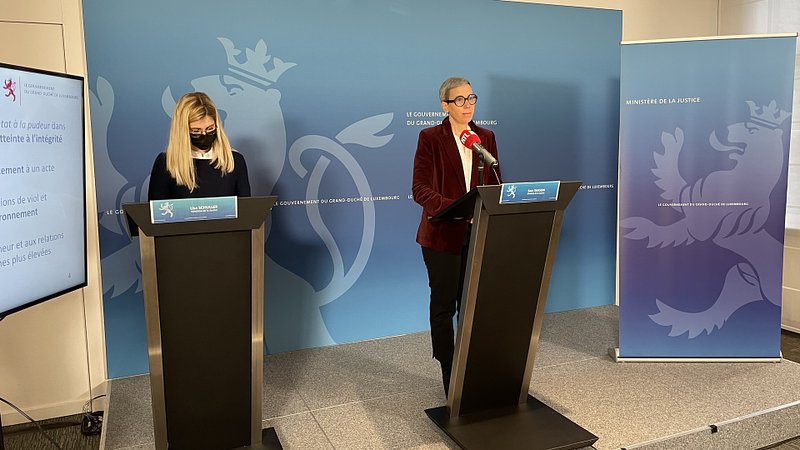