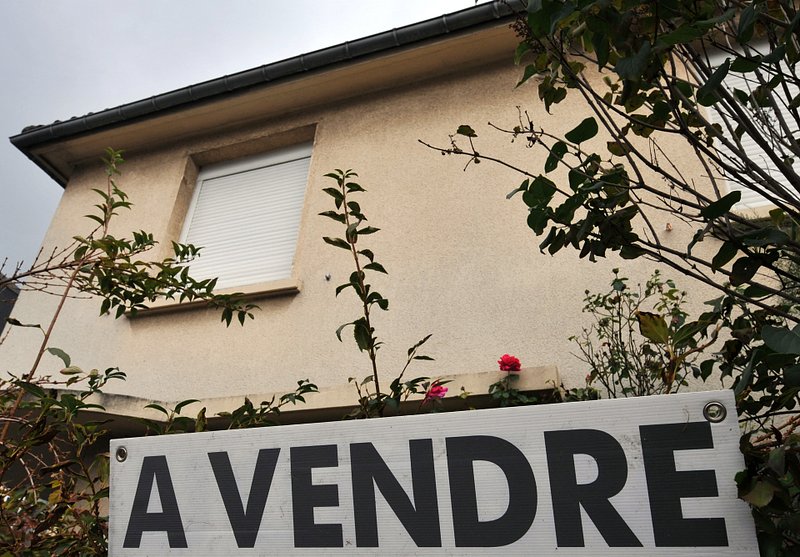 Average mortgage payments in Luxembourg are 51.1% higher than average rent - while both rent and house prices are the highest in the OECD group of developed countries.

The so-called price gap between house prices and rents is an indicator of how expensive it is to purchase a house with a standard mortgage versus average monthly rent.

According to research carried out by price comparison site Compare The Market, the average rent in Luxembourg for a three bedroom house is $3,017 (€2,634) per month, while the equivalent monthly mortgage payment is $4,558 (€3,980).

Meanwhile, Luxembourg's average is an eye-popping ten times higher than bottom-placed Turkey's, at $441 (€385) per month.

How about something more affordable and close by? Both average rents and mortgages are much lower in the Grand Duchy's neighbours - with Belgium proving on average the most affordable. Monthly rents there are $1,224 (€1,069) and mortgage payments $1,384 (€1,209).