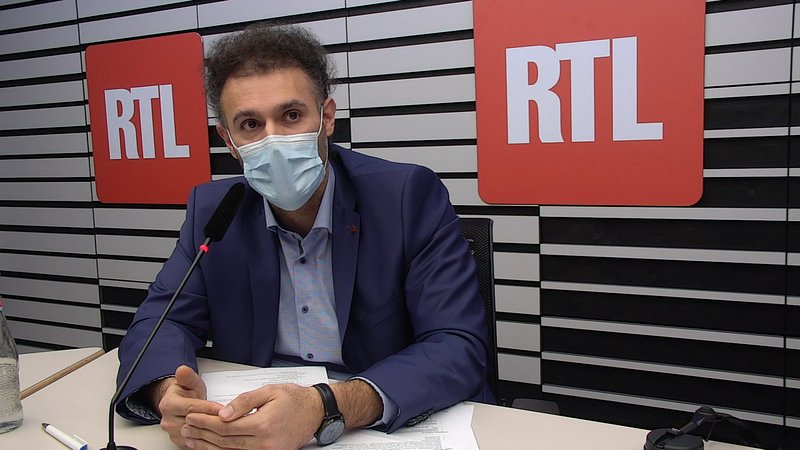 Fernand Kartheiser and Fred Keup have filed a complaint against Dr Dhiraj Sabharwal.

The Alternative Democratic Reform Party (adr) announced this in a press release on Thursday.

During a roundtable discussion on RTL Radio on Sunday, 9 January, the editor-in-chief of the newspaper 'Tageblatt' referred to the two politicians as "vile scumbags".

In its press release, the opposition party states that while it unequivocally supports freedom of the press, it considers "impertinence and insults" as "crossing a line and unacceptable".