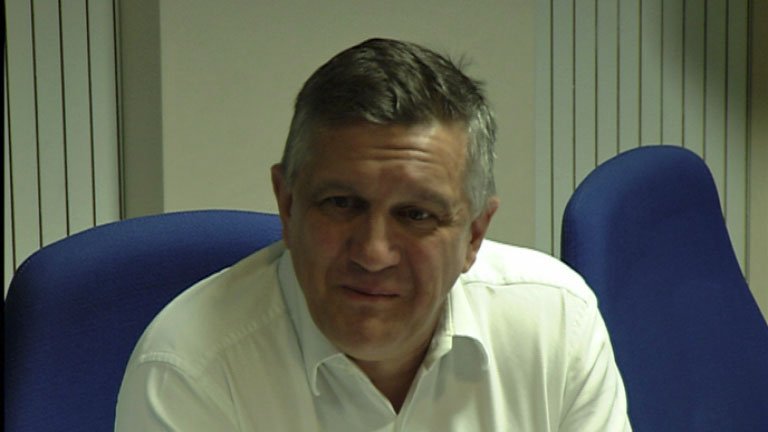 Kneip held several positions in Luxembourg's economy and also served as president of the national economic and social council. According to his social media accounts, he left the DP towards the end of 2021.

Further details are expected to be released in the February half term.