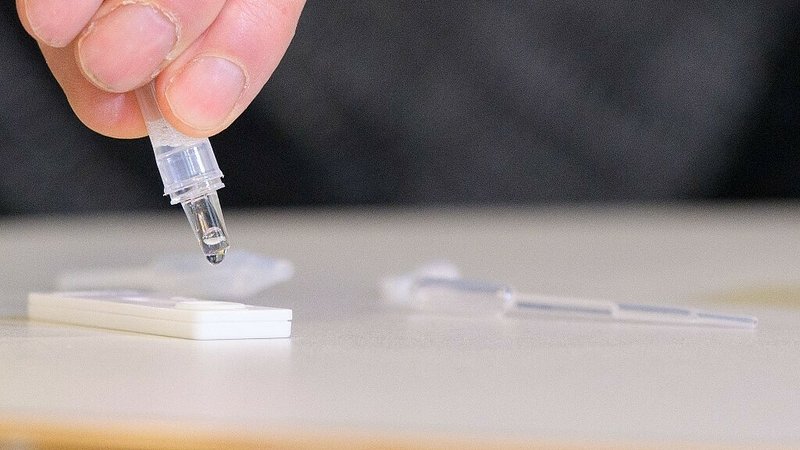 The negotiations between trade unions, employers, and the government about the introduction of the CovidCheck system at the workplace are reportedly going well.

However, there are still a few uncertainties, as the President of the Independent Luxembourg Trade Union Confederation (OGBL), Nora Back, stressed. Among the points of contention is the question of who will pay for rapid tests. As the government has decided against mandatory vaccination for now, the choice of the individual must be respected. By introducing a '3G' system at the workplace, the authorities are putting pressure on low-income employees. However, as negotiations stand right now, it seems that those who decide to get vaccinated will not have to pay for rapid tests in the weeks between their first and second doses.

Back stated that trade unions will insist on their demand that no one must be fired because of the CovidCheck system. According to Back, if an employee does not comply with the CovidCheck system, the most likely sanction will be that the employer will withhold their salary for as long as they are in violation of the measure. The President of the OGBL thinks that this will then result in one of two outcomes: either the employee uses their paid leave, or, if that is not possible, they will be suspended without pay.

Another point of contention involves data protection. One suggestion that has been put forward is that an employer may ask their employees if they are vaccinated. Employees who voluntarily share that information with their employer would then be exempt from having to pass the CovidCheck every day. However, all negotiating parties agree that it must be clear that this can only apply to this very specific situation.

The next meeting between the social partners and the government is planned for either Thursday evening or Friday.