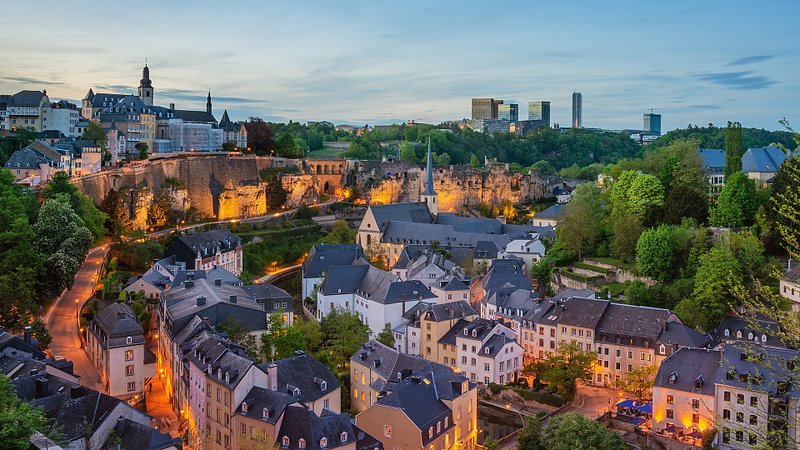 The pandemic has shaken up the ranking of the strongest economies and richest countries. Luxembourg manages to come out better than ever.

The latest "Word Economic Outlook" by the International Monetary Fund (IMF) has a few surprises in store after nearly two years of a global pandemic.

First in wealth by inhabitant

But once you divide the GDP by inhabitants, Luxembourg comes out top, and rising. Based on a population of 639,117 inhabitants (April 2021), the GDP per capita exceeds 131,300 dollars.

Ireland comes second with 102,390 dollars, followed by Switzerland with a mere 93.520 dollars GDP per capita.

A disclaimer to these numbers

The first thing you'll notice is that there are not many populous countries among the top ranking nations. This makes sense, as the more people share the cake, the less each of them gets. And this is the eternal problem with these numbers applied to Luxembourg. 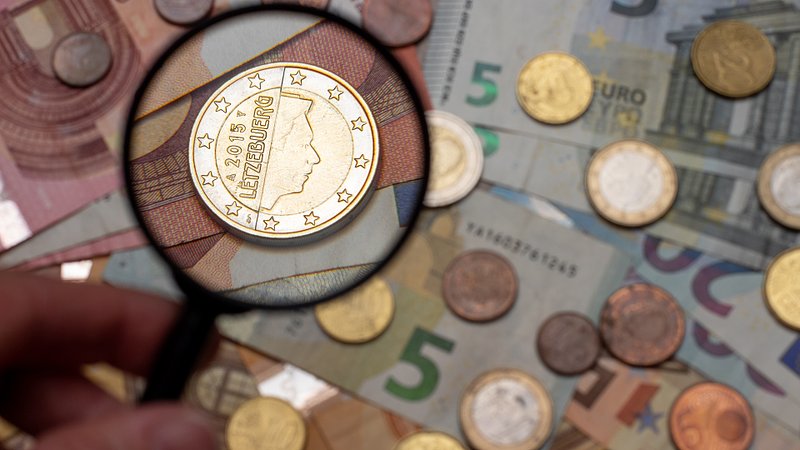 The Grand Duchy really is quite unique with its high proportion of cross-border workers, counting nearly 212,000 in the second trimester of 2021 according to the STATEC. And while they contribute to the country's wealth, they are not included when the GDP is divided by inhabitants, leading to an artificially high number.

All the same, Luxembourg is a rich country. And even if money definitely doesn't make you happy, it is also a country with a high quality of life. In a move away from pure wealth production as an indicator of a country's value, some have started using the Human Development Index. The OECD measures quality of life through its "Better Life Index".

Luxembourg gets good grades in many of its indicators. It comes first in income and wealth, and ranks above average in "social connections, civic engagement, jobs and earnings, work-life balance, personal security, subjective well-being, health status, environmental quality, and housing" writes the OECD, though below average in education and skills. Altogether, residents of the Grand Duchy have little to complain about!