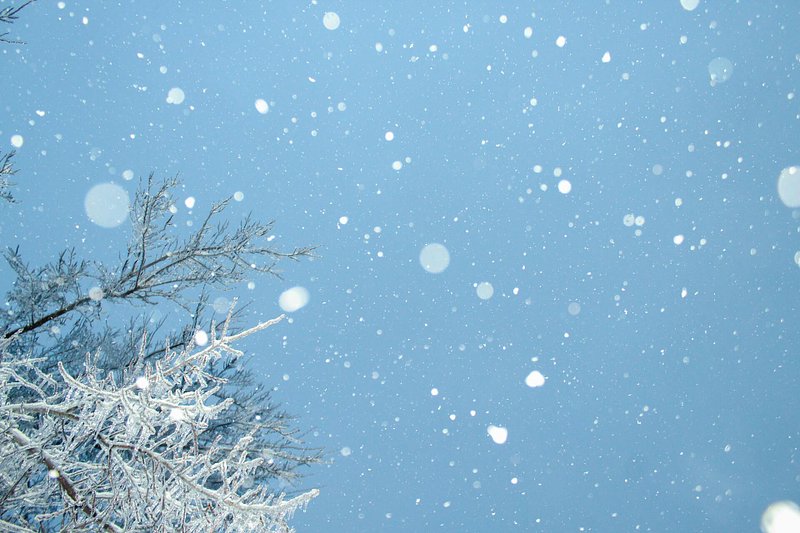 The first snowfall is expected on Friday between 6pm and midnight in the Grand Duchy, with possible local accumulations.

According to Meteolux, the sky will be overcast with mist or fog in places. It will remain mostly dry throughout the day. From the beginning of the evening, snowfall is expected from elevated areas of at least 300m above sea level. Below this level, a mixture of rain and snow is to be expected. The precipitation may be moderate at times and will continue until Saturday morning.

At that point, snowfall between one and three centimetres can be expected in the south of the country, while the northern regions may see up to six centimetres.

Meteolux has issued a yellow alert, valid for the entire country from Friday, 6pm to Saturday, 8am.