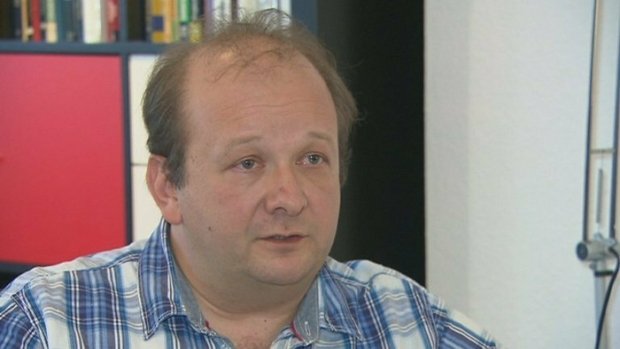 The former State Intelligence Service employee is to be released on Monday.

Maître Pol Urbany, who represents Schneider, made the announcement on Friday morning. The release was previously granted by the court of appeals in Nancy.

Schneider was arrested just beyond the Luxembourgish border in France in April this year. The arrest was made by order of the US American FBI, which investigated a case of cryptocurrency fraud around "OneCoin", and in which Schneider was allegedly involved.

Schneider will be released without bail on Monday, but has to stay at home while surveilled with an electronic ankle bracelet. The court in Nancy will decide over Schneider's extradition, which was requested by United Staes authorities, on 19 January next year.