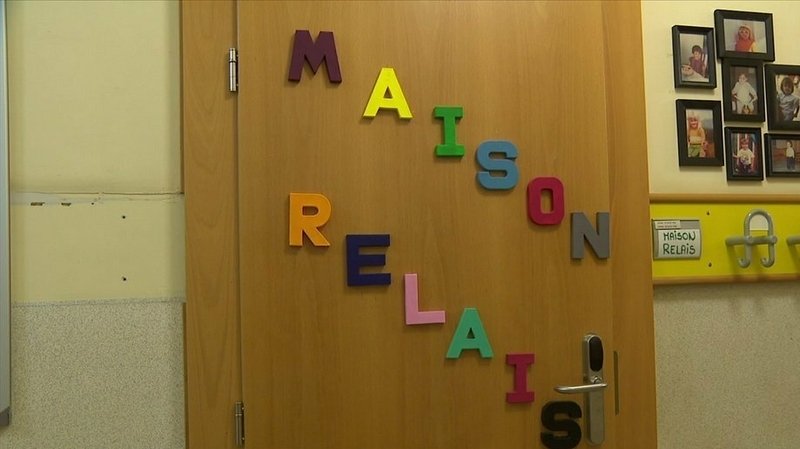 Children of low- to mid-income families will receive free lunches in daycares and schools as of next year.

But petitioner Jules Clement believes this excludes children who are not placed in daycare and who eat at home - these families should also be financially compensated, the petition argues.

The proposition was first revealed by Prime Minister Xavier Bettel during the last state of the nation address.

Although the government programme intends to increase equality of opportunity, Clement thinks that it misses the point: "It is my impression that people who cook for their own children were forgotten. The government says that they will support parents no matter which choice they make, but in the end, those who take care of their own will be left out."

As of next school year, children of parents who earn up to four times the minimum wage can eat for free in schools and daycares. The same will apply to high school students who are financially supported by the Psychosocial Centre.

Clement criticises: "If the government is able to cover the additional costs for schools and daycares, they should also be able to support the remaining parents with an equal amount of money." With this kind of support, parents should be more willing to opt for part-time employment and thus spend more time with their kids, Clement concludes.

Minister for Family Affairs and Integration Corinne Cahen reacted to the recent petition: "Child benefits and parental leave are given to all families, but we are now trying to set up an offer for those who cannot feed their children at home."

The petition 2061 has already gathered more than 4,500 signatures and will thus have to be discussed in the Chamber of Deputies, regardless of Minister Cahen's position.