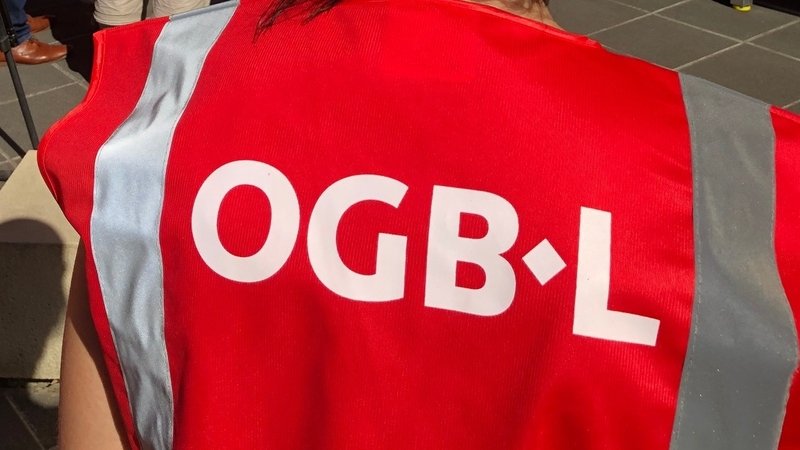 Following the state of the nation speech and the draft budget, the OGBL foresees issues with climate policy, housing, the re-indexation of child benefit and the rise in energy prices.

The policies are heading in the right direction, but lack concrete plans, said the OGBL in a press release.

There is still much to do, said the union, which noted a number of contradictions in Xavier Bettel's State of the Nation speech last week. The investment efforts announced would not be sufficient to cover issues in transport, housing and climate policy.

The OGBL also criticised the lack of social staggering of the state premiums available for housing and electric cars.

The plans for a citizens' climate council were deemed to be bordering on "showmanship", said the union, while representative trade unions have recently been excluded from the advisory body included in the law on climate protection.

On the subject of housing, the announcements made do not go far enough, according to the union. Plans to make the public sector the biggest player in the housing market were outdated, and the government does not currently do enough to ensure the progressive taxation of building land.

The OGBL also highlighted that it took seven years to implement the unions' demand for a re-indexation of child benefit, but that a subsequent revaluation of 7.7% had been requested.

Given the rise in energy prices, the increase in the carbon tax should really be offset. The increase of 200 euros in the cost of living allowance was also deemed far from sufficient by the union.