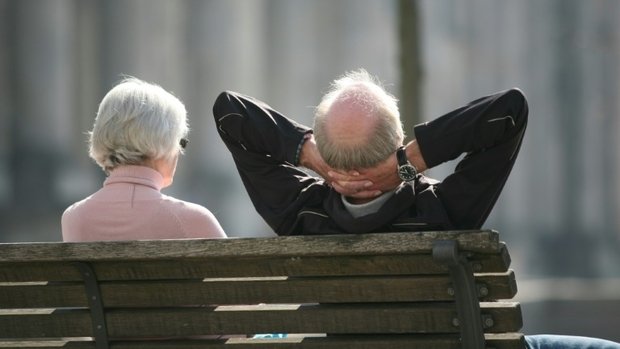 A recent parliamentary question provided some insight into the average retirement age of Luxembourg's residents.

These figures were provided by Minister of Social Security Romain Schneider in response to a parliamentary question by MP Claude Haagen from the Luxembourg Socialist Workers' Party (LSAP), which concerned the extension of compulsory education. The data were taken from the General Inspectorate of Social Security's General Report 2020.

The Minister also clarified in his answer that extending compulsory education has no impact on the legal age limit for claiming a pension.