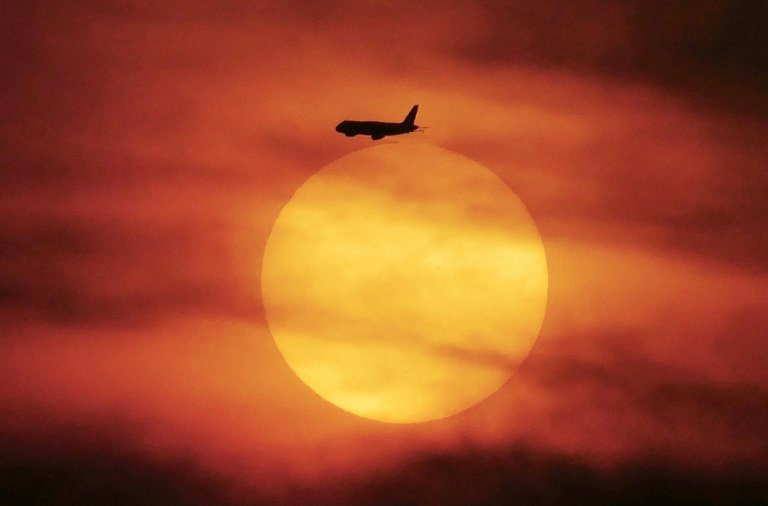 Prime Minister Xavier Bettel will speak to the Government Council about compensating CO2 emissions from government trips abroad as of 2023.

Bettel was speaking on the country's energy transition and introduced strategies to boost climate protection in his annual State of the Nation.

A system is being set up whereby departments will be able to record the CO2 consumption of their trips over a whole year, and provisions will be made for the budget needed in order to offset this amount from the previous year.

The money will go to the Climate Fund to boost climate protection efforts in the Grand Duchy.

Luxembourg famously became the first country in the world to offer free public transport last year, said Bettel, and there has been subsequent investment in the transport sector to enable this.

There are plans to add nearly 500 kilometres of new cycle paths across the country, while financial grants for bicycles and e-bikes have doubled to €600. To date, the Ministry of the Environment has received more than 50,000 applications for these financial aids.

Although cars are still widely used across the Duchy, the government has increased the grants available for hybrid and electric cars to €8,000. Luxembourg can boast the second largest number of charging stations per square kilometre in Europe, with another 88 fast charging stations due to be built, Bettel added.

Above all, the prime minister stated that the state wants to encourage people to live a climate-friendlier life, introducing a number of subsidies for mobility, housing, renewable energy and more.

Luxembourg has doubled its production of renewable energy in the last five years, reaching its target of 11% in relation to total energy consumption in Luxembourg. A target of 25% is set for 2025.