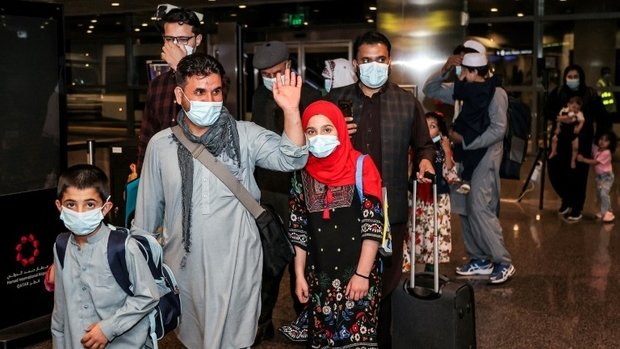 Minister of Immigration and Asylum Jean Asselborn shared this information in his reply to a parliamentary question by MP Fernand Kartheiser from the Alternative Democratic Reform Party (adr).

The answer mentions fewer than ten people from Afghanistan who have not been granted international protection in the last instance. However, these do include people who had previously been granted a residence permit for family reasons.

Since 2015, 450 persons of Afghan origin have received international protection in Luxembourg. For 185 people, the procedure is still ongoing.

The Minister points out that according to figures available on the website of the National Institute of Statistics and Economic Studies (STATEC), a total of 674 people with Afghan nationality lived in Luxembourg as of 1 January 2021.

In recent years, around 200 people of Afghan nationality have arrived in Luxembourg through family reunification proceedings.