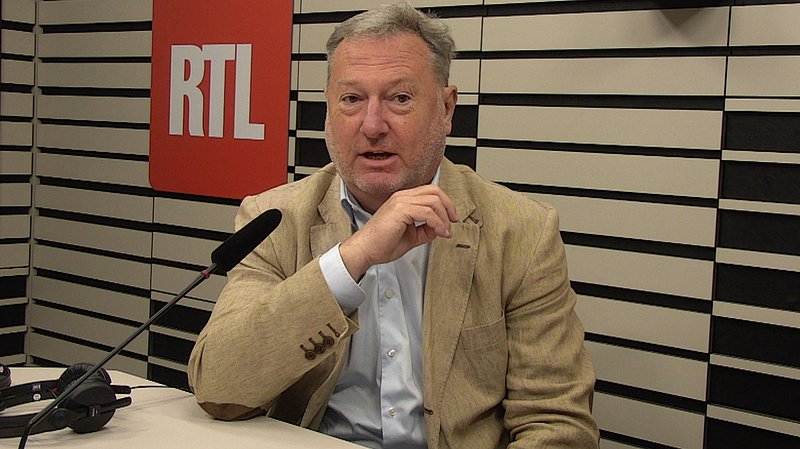 The director of the Automobile Club of Luxembourg, (ACL) was a guest at RTL Radio on Thursday morning.

The current administration hopes to increase the rate of electric vehicles to 49% by the year 2030, an aspiration which Juchem believes to be unrealistic. At the moment, there are close to 440,000 private vehicles here in Luxembourg, meaning that 215,000 of them would have to be switched within the next eight years. This means replacing around 26,000 cars per year, or 2,160 per month.

Juchem further explained that electric vehicles may likely decrease in popularity again once the government subsidies stop, which is scheduled to happen in April 2022. Similarly, the pandemic has caused delivery shortages, and Juchem believes that the country still lacks adequate infrastructure.

The ACL director noted: "800 public charging stations were announced for the year 2020. At the moment, we only have 500 and 88 superchargers."

Juchem also addressed the fact that companies need to be more involved in the switch to electric transportation, given that an increasing number of people live in apartment buildings and do not have private charging stations. However, this also means that companies deserve government support to create more stations, which can cost up to €20,000 per installation.

Juchem concluded the interview by explaining that ACL is rather a mobility than an automobile club, which means they are there to help regardless of whether people have car troubles, bike issues, or struggle on foot. At the moment, ACL counts 192,000 members.