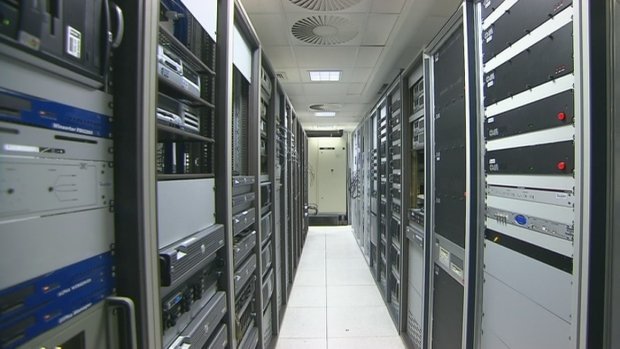 On Wednesday morning, Minister of Justice Sam Tanson and Minister for Internal Security Henri Kox presented the draft law for "JU-CHA" in the respective Chamber commission.

The introduction of the new law is expected to clearly regulate how long which data sets are being stored by the national justice system, as well as who can access them.

The first objective is to ensure that sensitive data sets can be stored in an efficient and secure manner. Officials want to guarantee that no abuses can occur, but that at the same time, those who need to access information can do so more easily, Minister Tanson explained.

A number of issues still have to be resolved, most notably the question of whether employers should be informed if one of their employees is being investigated. Even if all defendants are presumed innocent until proven guilty, this information should be given out to protect other potential victims, senior public prosecutor Martine Solivieff noted.

Another question is how long the so-called log files should be stored, which monitor the number of people who accessed a certain file. The current draft law envisions a period of five years, even if the respective file itself is being stored longer.

In a next step, the project will be discussed in the Chamber commission, before the state council can deliver its assessment of the proposal. Nevertheless, officials at the press conference expressed their optimism that the draft will be passed before the end of the year.