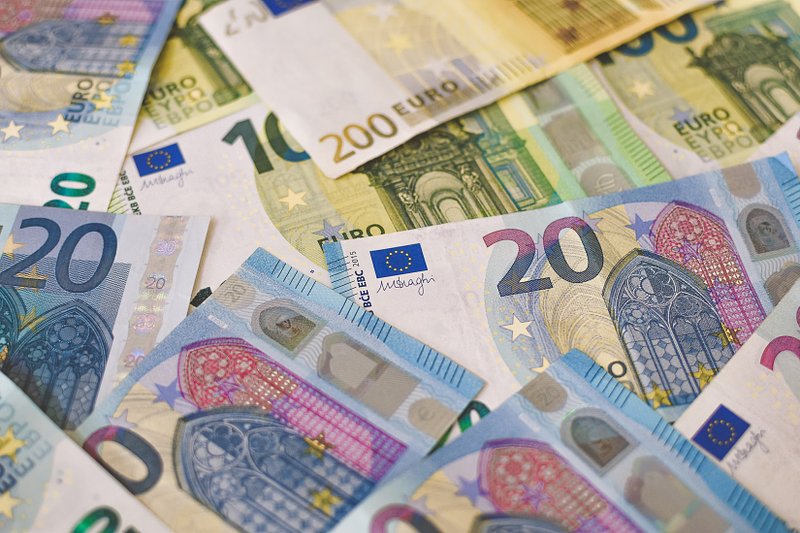 © A pile of Euro banknotes by  Unsplash/ Ibrahim Boran

This was revealed in an answer to a parliamentary question  by the Minister for Finance, Pierre Gramegna. He explained that this number was just an estimate, obtained by "calculating the difference between the average tax revenue from the first 11 months of the year, and the amounts paid in December."

The numbers amount to 243 millions Euros in 2019 and 298 million in 2020. Gramegna stressed that the government took an average of 346 million per month on income tax last year. Additionally, he explained that some employers in the private sector pay out the 13th month in the form of regular payments done thoughout the year, and these amounts would not be reflected in the calculation.

In the public sector, where no such arrangement exist, the calculation is easier. Here, it amounts to 60 million Euro in 2019 and 65 million in 2020.

A petition seeking to abolish taxation on the 13th month recently passed 4,500 signatures and will have to be debated by MPs. No doubt a highly anticipated debate by many in the country!