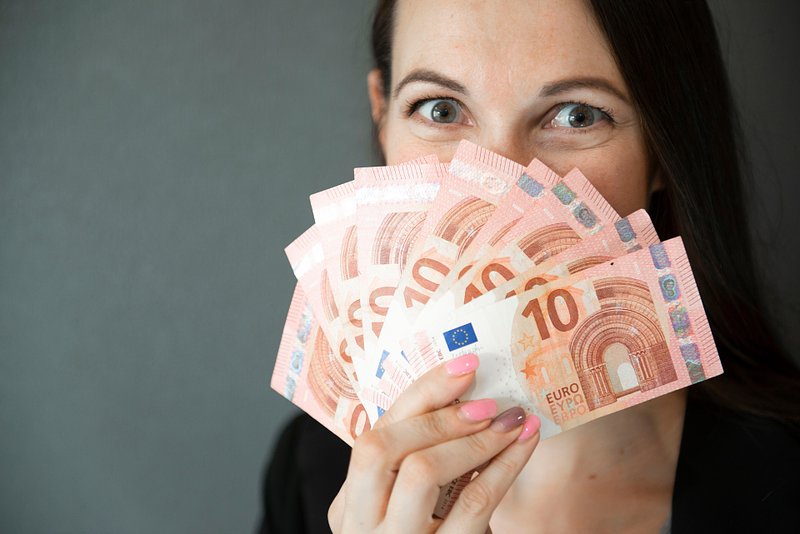 A petition to abolish taxation of bonuses and wages paid for the thirteenth month has garnered sufficient support to be debated by MPs in the Chamber.

On the Chamber's website, petition n°1914 is rapidly approaching 5,000 signatures, passing the threshold of 4,500 to qualify for debate.

The text calls for an end to taxation of bonuses and 13th month wages paid in Luxembourg. The taxation of these sums is usually significantly higher than taxes applied to a regular salary, giving rise to significant differences between gross remuneration and the net pay actually received by the employee. Social contributions (including health, pension and long-term care insurance) are also added to this, and levied for the rest of the year.

The petition says that "any employee who already pays taxes and social contributions on 12 months of their annual salary should no longer pay for the 13th month or any other bonus granted by the employer".  It goes on to state that "a bonus granted to an employee for their merit and dedication to their work and company should not be taxed."

The date for the petition's debate in the Chamber has not yet been determined.